Home Technology Apple issues iOS 14.4 Upgrade for iPhones – Why it is Important... 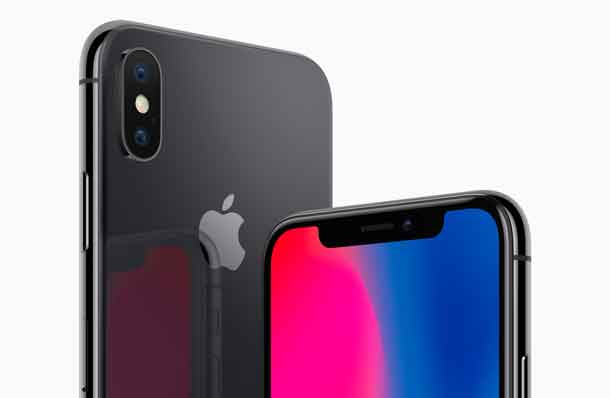 Impact: A malicious application may be able to elevate privileges. Apple is aware of a report that this issue may have been actively exploited.

Description: A race condition was addressed with improved locking.

Impact: A remote attacker may be able to cause arbitrary code execution. Apple is aware of a report that this issue may have been actively exploited.

Description: A logic issue was addressed with improved restrictions.

Keeping your software up to date is one of the most important things you can do to maintain your Apple product’s security.

Note that after a software update is installed for iOS, iPadOS, tvOS, and watchOS, it cannot be downgraded to the previous version.

Johannes van Leenen – How He Became One Of Kelowna’s Most Sought-After Production Home...

Understanding the Cost of Healthcare in Canada