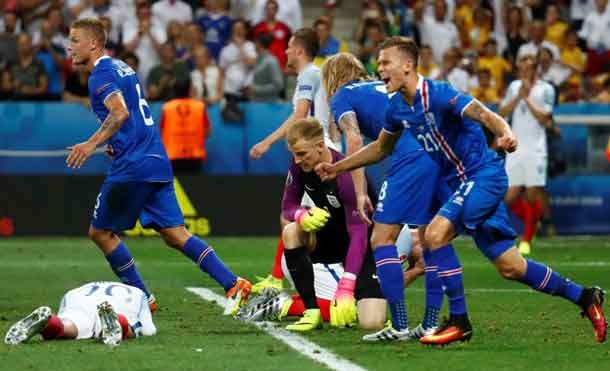 With so many League options around the world for bettors to choose, sometimes it is a little difficult to make analyses of those ones that you don’t follow or don’t know much about the clubs. That is why we bring to you some football predictions today to help you with your bets.

We want to send a special thanks to specialist Kate Richardson for helping us with this article. Don’t forget to take a look at her profile before checking our tips.

For the semifinals of the Spanish Super Cup, Real Sociedad and FC Barcelona will face each other in Saudi Arabia. In other seasons, we could expect Barca’s supremacy, however this year Sociedad have shown good football. That way, we think it will be an interesting duel between both clubs.

Since last year, the Super Cup, differently from other countries in Europe, started being played between four clubs, with semifinals and then the super final. This season, the competition will be played by these two clubs and also Real Madrid and Athletic Bilbao.

For this confrontation, as we said, we believe that Real Sociedad can show some great skills. They started the season really well, being even at the top of La Liga’s table for some time. It is true that now they are only in 5th place, but they have the 4th better attack in Spain, just behind the three big clubs of the country.

Barcelona, on the other hand, lived quite the opposite. During the beginning of the La Liga season, they had terrible performances and were in the middle of the table. Now, however, they are already in the 3rd position and count with the best attack of the competition, with 37 goals in 18 matches.

So, thinking about the fact that both teams have great attacking systems and also the fact that 4 of the last 5 matches between these two counted with more than 2.5 goals, we are going to bet on: over 2.5 goals.

For matchday 14 of the Portuguese Liga NOS, FC Porto will welcome Benfica at the Estadio do Dragao. Both teams have the same amount of points in the league table, 31 points, meaning they both are 4 points behind the current 1st place, Sporting.

In their last match, Sergio Conceicao’s men were able to beat Familicao by an amazing 4-1, which made them be able to get 7 victories in a row in the League. On the other hand, Benfica were able to leave their draw against Santa Clara behind after a good 2-0 win over Tondela in their last game.

Both teams have faced each other for the last time in the Portuguese Super Cup, back in December, and the Dragons left with the victory and the trophy after a 2-0 win. This time, however, it seems that Jorge Jesus’ men are playing better than before.

That way, we expect it to be a very lively match, with both teams trying to get the three points and attacking a lot, making it possible for many goals to happen. So we are going to be on: over 2.5 goals.

Many may not follow the Brazilian League, however, there are usually some amazing odds for this competition. And there is going to be a very interesting confrontation on Thursday between Corinthians and Fluminense.

This match is a late game from matchday 29. The match will be played in Sao Paulo and we expect it to be very balanced, as both teams are close to each other in the league table and they are fighting for similar things in the competition.

The hosts are in a worse position on the table, only in 10th place with 39 points so far. However, they are having a very good moment with 3 victories in their last 3 matches. On the other hand, even though the visitors are better placed, in 7th position with 43 points, they have won just 1 of their last 4 matches.

Because of their best moment and also the fact that Corinthians only conceded one goal in their last 3 matches at home, the home side has everything to leave the pitch with the three points and gain some positions on the table. That is why we are going to bet on: Corinthians to win. 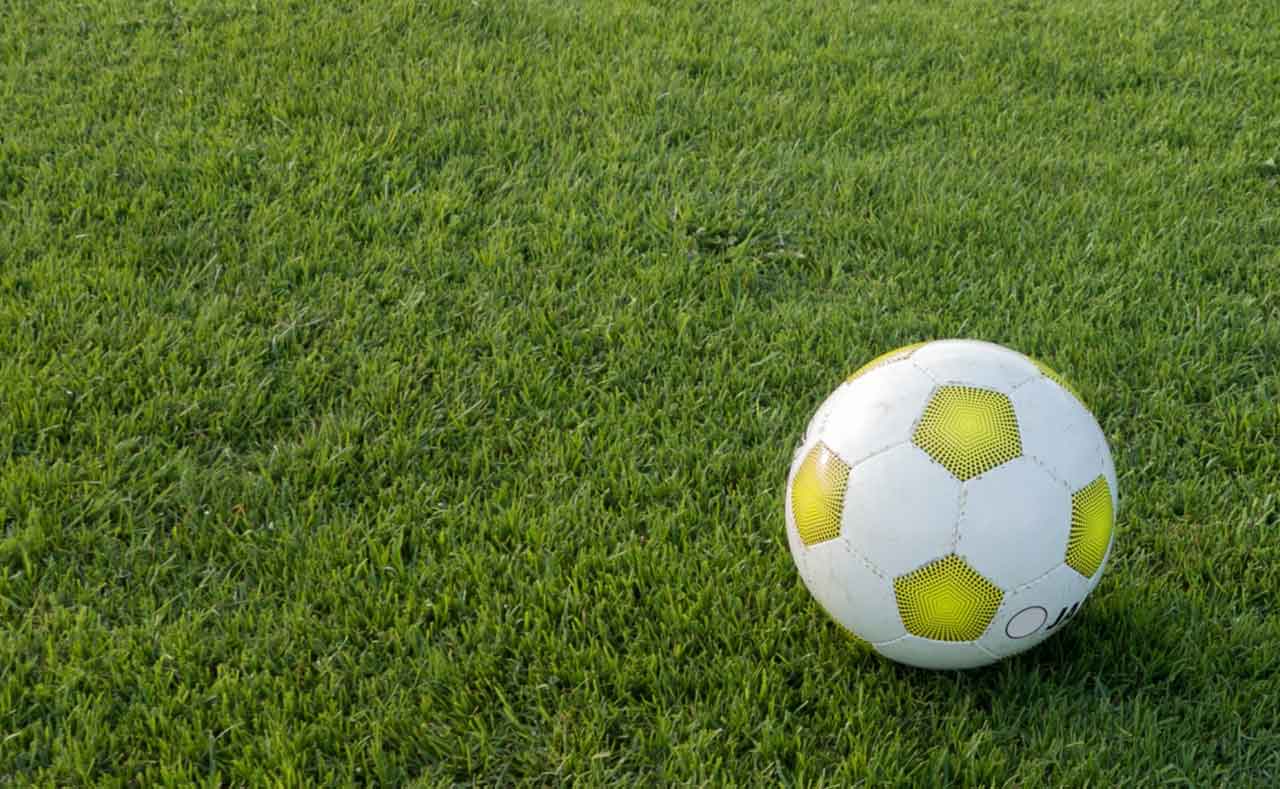 If you wish to also bet in the Goal market in the last match, we would recommend it to be the under 2.5 goals. That is because there are small chances of Fluminense scoring and so we believe that not many goals will happen in this confrontation.

If you wish to see more predictions from the most different leagues around the world and get some help with your bets, you can take a look at MightyTips. They provide tips from many football matches and even put the best bookmakers to place your wagers on that prediction.