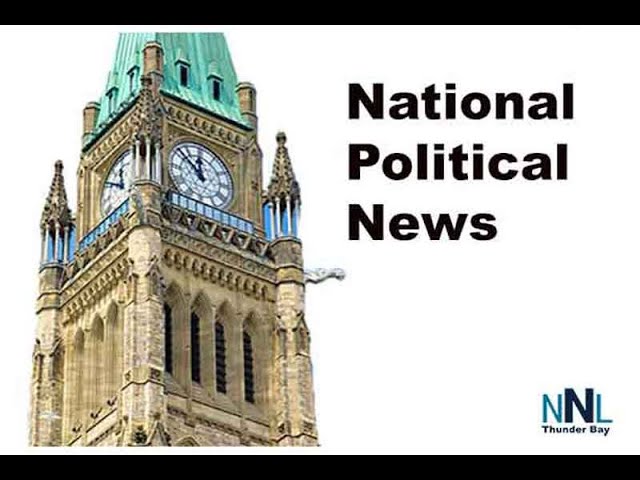 “Derek Sloan’s acceptance of a donation from a well-known white supremacist is far worse than a gross error of judgment or failure of due diligence.

“In accordance with the Reform Act, I have initiated the process to remove Mr. Sloan from the Conservative Party of Canada caucus. I expect this to be done as quickly as possible. Moreover, as Leader of Canada’s Conservatives, I will not allow Mr. Sloan to run as a candidate for our party.

Under the Conservative party rules, 20 per cent of Conservative MPs, which means twenty-four of the party’s current 121 caucus members must sign a notice that would seek a review of Derek Sloan’s membership in the caucus.

Then the issue matter would come to a secret ballot vote and a majority of MPs must support the expulsion.

MP Sloan is said to be fighting the expulsion.