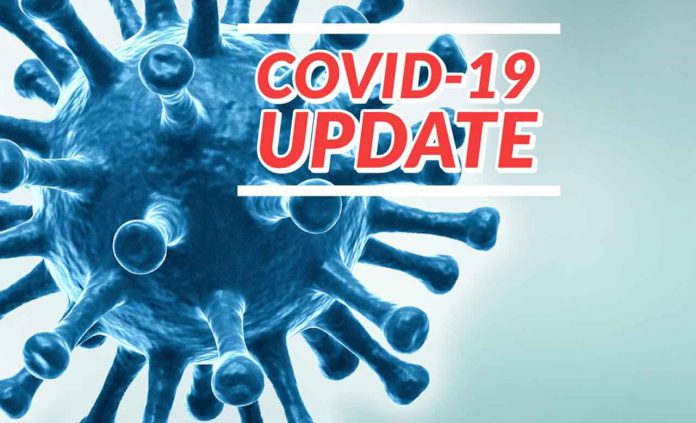 *Following additional verifications, an adjustment to the total number of doses of vaccine administered has been made since the last update. Thus 1,628 doses were removed from the total.

Note that the majority of data are presented according to the day they were entered. They are extracted at 4 p.m. at the date shown and cover the preceding 24 hours. However, the availability of the data on samples involves an additional delay of 24 hours and these correspond to the number of samples taken on the date shown.