OTTAWA – The move requiring international airline passengers to provide proof of a  negative COVID-19 test is generating concern from Unifor. The union has renewed demands on the federal government to provide financial support for the airline industry.

“Yesterday’s announcement is important to protect  the public safety of all Canadians, but at the same time, the federal government’s continued refusal to provide adequate financial support for the 300,000 airline workers puts the very future of Canada’s airline industry in jeopardy,” said Jerry Dias, Unifor National President.

“Countries around the world have provided support to its airline industries because they recognize that maintaining a strong aviation sector is the key to a post-COVID-19 economic recovery. In addition to airline pilots, gate agents, ground crew and other staff, airport limo drivers, mechanics, air traffic controllers, and workers that maintain the airports all need their government to have a plan to allow them to maintain their skills and be ready to work once the restrictions are lifted,” said Dias.

“Since the emergence of COVID-19, we have had in place strong measures to prevent the importation of COVID-19 cases. Starting on January 7, we will require travellers coming to Canada to test negative for COVID-19 before boarding their flight. The 14-day quarantine will also remain in place. We can all work together to save lives. Stay in Canada and follow public health guidelines to protect yourself, your loved ones, and your community,” states Minister of Health and Thunder Bay Superior MP Patty Hajdu. 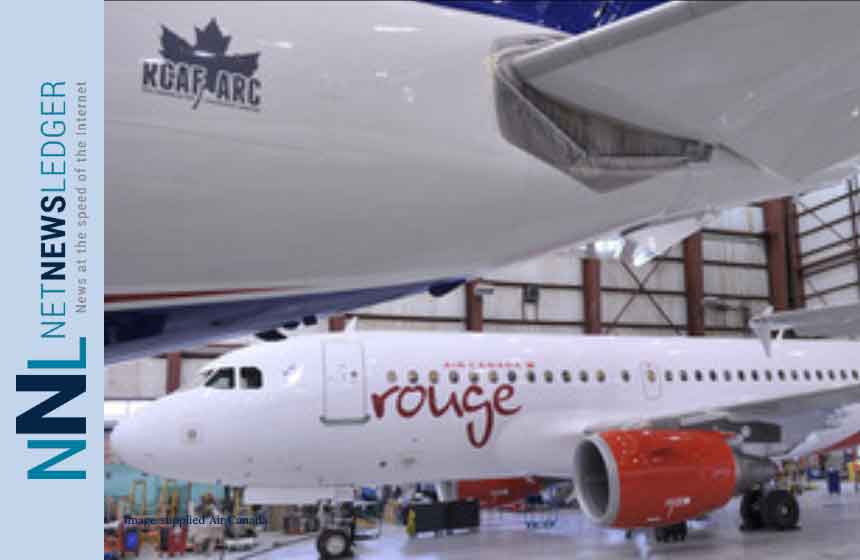 Circus an aviation industry analytics company has reported that just over thirty per cent of the passenger jet fleet are in storage globally.

The efforts of bringing a passenger jet back online can take as much as 100 man hours of labour for a large commercial airliner and as many as forty man hours for smaller jets. This presents a major cost to airlines at a time when passenger travel remains fairly slow.

In Canada, while Air Canada and Westjet have remained in the air. Porter Air has been grounded since last spring.

“Many jurisdictions around the world have post arrival testing protocols in place to shorten quarantine requirements. The Liberals have refused to look at evidence-based models already used by other G7 countries in favour of confusing, difficult to enforce and verify, seemingly random pre-arrival testing requirements.

“The Liberals’ new bright idea is to have international airline workers with no ties to Canada act as COVID-19 screening agents. The lack of rationale, clarity and confusion created by the Liberal government’s half-baked announcement leaves airline workers and Canadians abroad in limbo. Choosing to use unverifiable test certificates issued abroad, as opposed to post arrival screening conducted by Canadian authorities, is populist policy designed to quell new headlines and put airline workers out of a job, as opposed to delivering solid public health outcomes for Canadians.

“Additionally, today’s announcement is causing mass confusion among travellers and airlines alike, because the Liberals have failed to answer the following questions:

“At a time when the ability for Canadian airlines to recover after this pandemic is increasingly coming into question, the government is creating even more instability. Airline workers are not border agents. Canada’s Conservatives will continue to demand better from the Liberal government in the midst of the COVID-19 pandemic. Canadian workers and families need answers.”