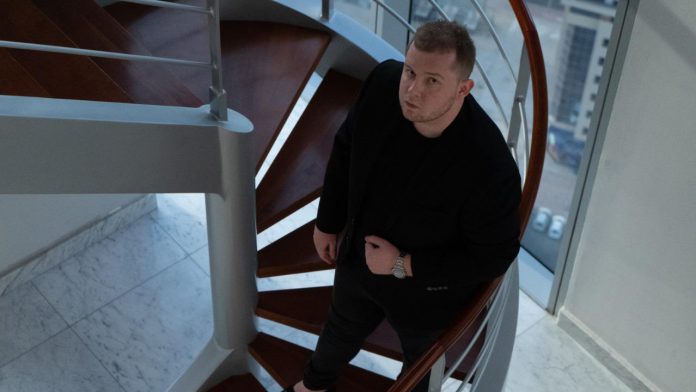 YouTube is usually synonymous with music videos and vlogs on various topics such as beauty and lifestyle, but entrepreneurs are hard-pressed to find educational videos that can aid them. Jack Skipp, an entrepreneur, aims to change this with his YouTube channel that has videos on business, entrepreneurship, and investment.

Skipp was born in Guildford in the United Kingdom, and as a child wanted to follow his father into aviation. After college (where he majored in English, Business, IT, and Financial Studies), he moved to the United States in 2012 to join the American Aviation Academy in San Diego. He spent three years there, studying to be an FAA Commercial Multi-Engine Pilot with Instrument Rating. After finishing his studies, he realized that his passion lay in business and entrepreneurship rather than aviation.

“Leaving aviation was a difficult decision for me, as I had invested time and money in it, but ultimately I knew that I wanted to be in business,” says Skipp on his decision to become an entrepreneur.

Jack realized that his friends and family often came to him for business advice, and decided that he could have all that advice in one place for the world to access.

“When I saw that my advice was beneficial to my family and friends, I decided to share the knowledge with others too,” he says. “I started a YouTube channel to share all the little nuggets of wisdom I had.”

Those little nuggets of wisdom soon led to 85k subscribers on YouTube. Jack daily posts videos on YouTube on various financial topics such as investments, traditional markets, commodities, and cryptocurrency. He aims to show his audience that there are many investment options that they can use to generate wealth. He also gives his experiences as an entrepreneur, the challenges he has faced, and how he has overcome them.

“I aim to have as much information as possible for people. I meticulously script my videos with examples from my entrepreneurship journey,” he explains.