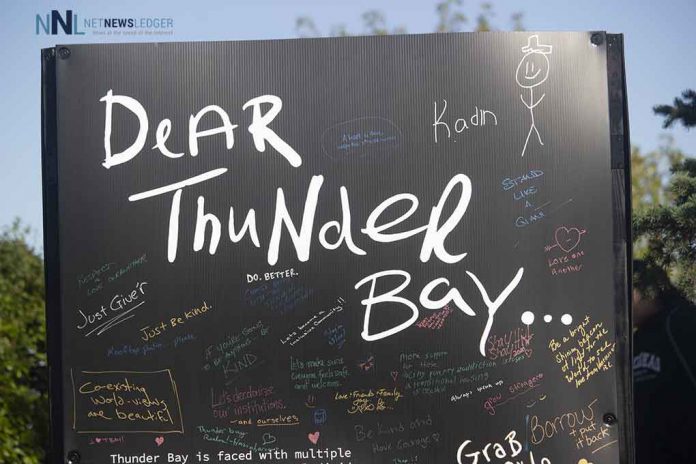 December 30, 2020 – The City’s Municipal Emergency Control Group (MECG) met today with community partners as part of its ongoing management of the COVID-19 situation.

Discussion included the initial preparations in anticipation of a broadening of the vaccine rollout.

As the city nears the end of the first week of a two-week, provincially mandated lockdown to January 9, the MECG wants to remind residents that all indoor events and gatherings are not permitted, except with members of the same household.

The number of cases of COVID-19 in the city have levelled off.

However the positivity rate on testing is at two percent this week, slightly up from last week when it was 1.5%.

These rates would have put the Thunder Bay region into the Red Zone under the Ontario COVID-19 guidelines. If the numbers were to increase, it is possible the current lockdown could be extended.

There have been a number of deaths at the Southbridge Roseview Long-Term care facility.

With the lockdown, there remains the importance of residents keeping to the basics.

“With the entire province in a time limited shutdown, we must remember that indoor gatherings of any size are off-limits,” she said. “It might not be the New Year’s Eve that people are used to, but similar to Christmas, people should ring in 2021 with only those they live with. While this is not the way we would want to celebrate the holidays, this is an opportunity to get our case numbers under better control.”

She added that if you are experiencing any symptoms, even mild, to make sure and get tested.