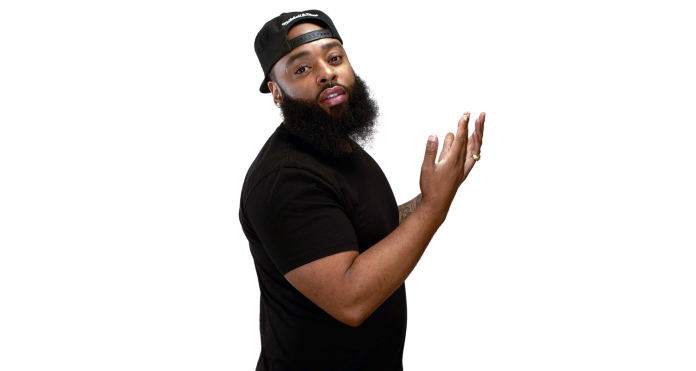 Dreams and passions motivate people to set goals in life. They instill in a person the determination to succeed and encourage them to establish a stable life for themselves. In one way or another, these dreams and passions are influenced by an individual’s surroundings. Sometimes people and sometimes places or things serve as sources of inspiration for individuals, helping one develop a vision in life, a survival essential. Having a strong vision in life is one of the most critical factors that lead a person towards success and makes them strive to become better versions of themselves.

While people from all across the globe, regardless of their origin, ethnicity, or culture, dream, not everyone succeeds in turning them into reality. It takes courage, dedication, and as per DJ Xclusive City, consistency to build a life one always dreams about. Success does not come overnight, and one has to stay persistent throughout the struggle phase to achieve their goals in life and fulfill their aspirations. Xclusive City, who is popularly known across the nightclubs across Orlando and all throughout Florida, believes that people who are consistent with their efforts, are patient, and stay humble even after landing on life-changing opportunities are the ones that have a higher chance of making it big in life.

He stated, “I’ve learned consistency is key; knowledge is power, staying humble is the secret to success in life.” DJ Xclusive City started DJing a few years before he graduated from high school, and he believes that it was his determination and consistent efforts that led him to such a huge opportunity so early in life. He did not get lucky. His skills, determination, and passion have helped him fulfill his dream of becoming a top DJ.

A Story of Inspiration, Passion, and Dedication

Not many people realize this, but the goals they set in lives, are in many ways a result of the surroundings they are exposed to. Even Xclusive City’s dream to become a top DJ was influenced by his father and his uncles. Born in a Carribean household to Haitian parents who migrated from Haiti to the United States, as a Haitian-American musician, Xclusive City spent a lot of his time in the company of DJs and music artists. Xclusive City’s father was a member of a local church and his uncle was a member of several Haitian bands, which exposed the little one to the world of DJing. He accompanied his uncles to the concerts and assisted the band members set up their equipment in the clubs.

Most of his childhood was spent in clubs where his uncles and the bands were performing. He admired how these musicians were able to make the entire audience dance to the rhythm and beats. Little did the young boy know that spending time with his father and his uncles would set the course of his entire life? Xclusive City wished to experience the sense of satisfaction that the DJs felt when people danced to the music they created. At this exact moment, the young and passionate Xclusive City made up his mind; it was music that he wanted to pursue.

Not just his father, but also the environment he spent time in, became a source of inspiration and sowed the seed of a dream – to become a professional DJ. The brewing passion led the young boy to request his parents for turntables. Fortunately, his wish was granted on his 15th birthday when his parents gifted him turntables. It ignited Xclusive City’s passion for entering the music industry, and he started working on his craft. 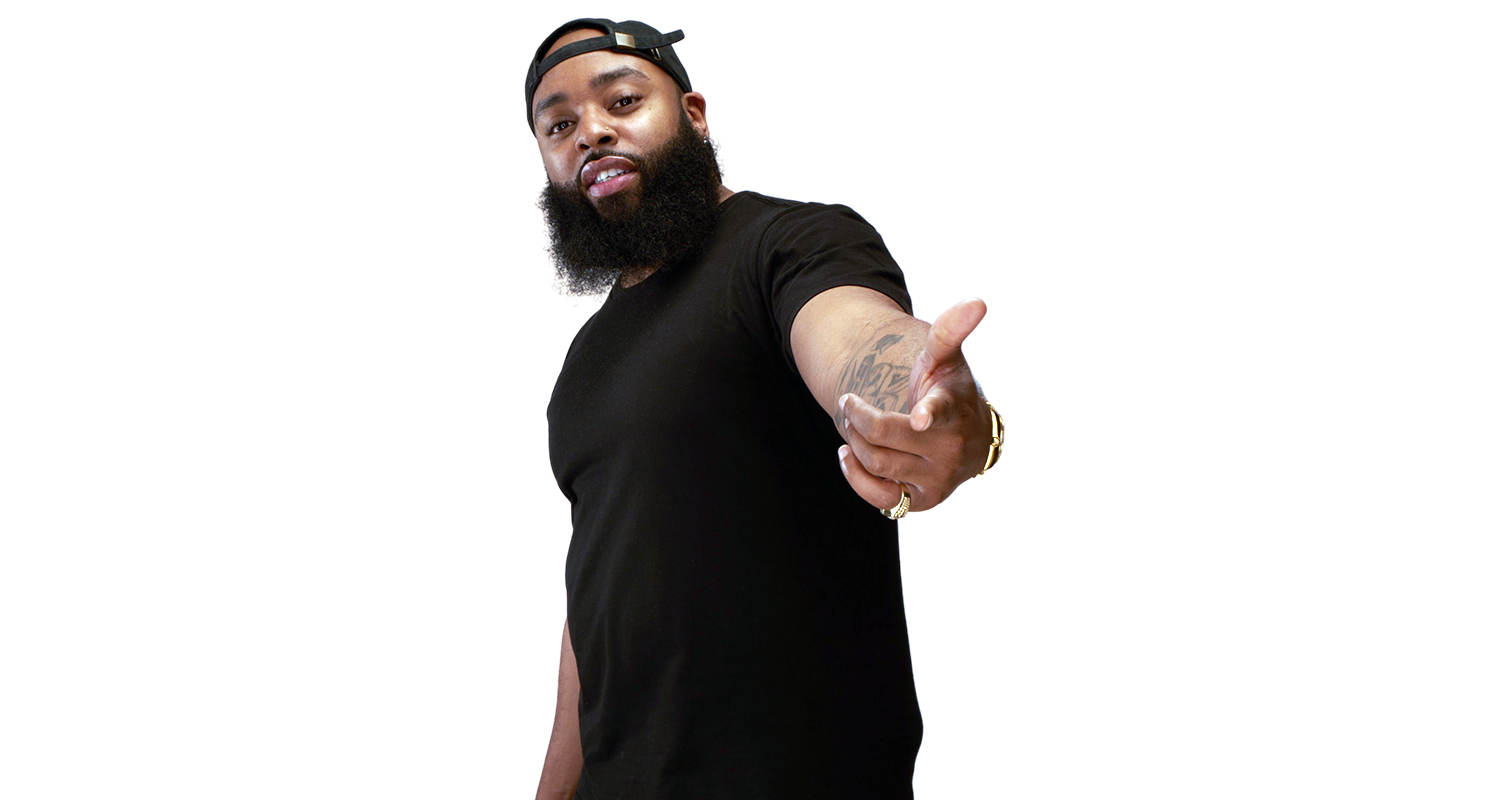 Xclusive City’s 15th birthday was the beginning of his journey towards success. His dreams had finally found a way into the real world. By working on his craft during high school, the boy with big dreams started DJing in parties and small gatherings. The aspiring DJ knew that to land on that perfect opportunity; he had to establish a footprint in the industry. Xclusive City did not look upon any gig as an opportunity, not good enough. Finally, his efforts began to bear fruit when his skills began to leave a mark across the local DJing industry.

Just after graduating from high school, Xclusive City got a chance to perform at The Strand, a well-known club. The Providence-born aspiring DJ performed in front of a huge audience at such a young age that he had security assigned to him for safety. The performance instilled in him confidence and was a milestone in his career. He began working on his portfolio, which included tracks from a variety of different genres, including Hip Hop, R&B, Reggae and Kompa. He took up a stage name, “DJ Xclusive City,” and was now on his way to rule the DJing scene in Orlando.

A Man Who Turned His Dreams into a Reality

As a DJ, Xclusive City has acquired several other awards and recognition and has also established himself as a renowned musician in the industry. He did not get lucky. It was his hard work and determination, and believe in putting in consistent efforts that helped him turn his dreams into a reality!