Nowadays, the machines of the American corporation John Deere can be found in 130 countries around the world. Its factories are located in all inhabited places except Australia, while the brand’s annual turnover is over $30 billion. Deere & Company has managed to create a high-tech science-intensive production, in which they quickly implement all advanced solutions. What are the elements of the brand’s success? Let’s figure out. 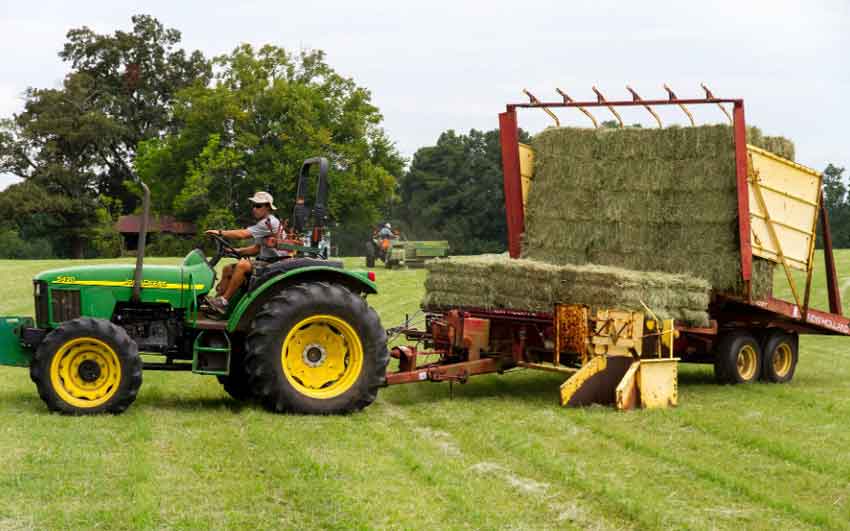 If you have read the John Deere review on https://www.tractor-specs.net/john-deere-tractors, you probably know that there are about 460 models of machines and agricultural units released by this corporation during its long history. We believe that the ingredients of success are hidden in the following facts:

Starting from the invention of the plow in 1837 and until now, the company pays decent attention to the innovations and their implementation. In particular, it invests up to $1.5 million daily in research and development. This strategy brings logical results — the American brand has achieved one of the highest indicators of the scientific investments to sales ratio.

By 1848, John Deer brought the production volume to one thousand plows a year. In parallel, he expanded his product range to include cultivators, seeders, and other equipment. At this time, John formulated the main principle of his company, in which he argued that his name would be placed only on those products that fully reflect all his best qualities. Nowadays, the corporation dominates the market and produces a wide range of products for farmers, builders, lumberjacks, gardeners, and other representatives of working professions.

In 1873, John Deere was elected Mayor of Molina and remained in the office for two years. The company was the main employer, the creator of culture, and even lifestyle in a small town. Branded shops, an exhibition hall for events with a museum, and social infrastructure facilities were funded by John Deere. Until today, the social impact remains in the focus of the company.

Today, all Deere & Company products can be found with corporate symbols, the basis of which is a green and yellow logo. In its central part, there is a running yellow deer. The image of a deer jumping over a log is not a coincidence because the beast is close to John Deere — the founder of the company. The motto of the corporation — “No one can run like a deer” — perfectly matches the brand.

The reputable consulting agency Interbrand included the John Deere brand in the top-100 of the world’s best companies. The estimated value of the company is about $80 billion. In 2016, Deere & Company was ranked 88th among the world’s most valuable brands by Forbes.

These five factors allowed Deere & Company to establish its name in world history and make the yellow deer a well-known symbol around the world.