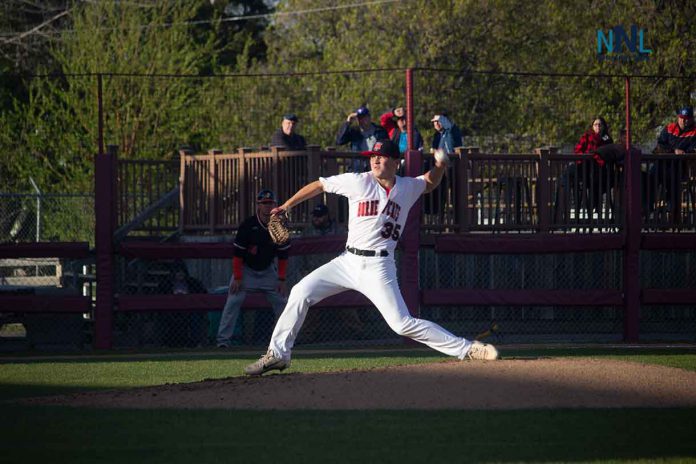 The Border Cats will open their 18th season at home on Monday, May 31, against the St. Cloud Rox at 7:35 pm with a post-game fireworks show to follow at Port Arthur Stadium.  The Border Cats will play the other nine teams in the Great Plains Division eight times each for a total of 72 games.

Following the season opener, Thunder Bay concludes its two-game home series with St. Cloud on Tuesday, June 1,with a special “School Day” game starting at 11:05 am. The Cats will then embark of their longest road trip of the season, an eight-game stretch, which begins June 2 in Lacrosse against the Loggers and wraps up on June 9 in Eau Claire versus the Express.

The Border Cats longest homestand of the campaign will be 10 games in length beginning June 26 against the Waterloo Bucks and concluding on July 5 against St. Cloud.  The homestand will include the annual post-game fireworks show on June 30 against Eau Claire at 7:35 pm followed by a Canada Day matinee against the Express on July 1 starting at 1:35 pm.

In addition, Thunder Bay will host a split day/night doubleheader on July 14 against the Bismarck Larks with games starting at 12:05 pm and 7:05 pm.  The Cats final home game of the regular season is set for August 12 versus the Willmar Stingers at 7:05 pm with a fireworks show to follow on Fan Appreciation Night.  The Cats conclude the schedule on the road August 13 and 14 in St. Cloud.

The Border Cats have also introduced a special five-game ticket package for the 2021 season which includes an all-you-can-eat menu, a limited edition team toque and a bobblehead giveaway, all for just $99.  For more details visit www.bordercatsbaseball.com or call 766-CATS.