WINNIPEG – When I was a kid, my father — still a criminal lawyer at the time — used to take me to court.

This court wasn’t in downtown Winnipeg, though. It was on First Nations in the north.

Set up in the community hall, school gym, or band council office, this make-shift Manitoba court looked nothing like the palatial rooms on York Avenue. I recall a lot of orange plastic chairs, particle board tables, and old coffee machines in the corner.

My dad always stopped at the gas station on the way to buy me comic books. These were supposed to occupy me for the eight or so hours he would spend meeting with and arguing for clients.

Those lasted around 20 minutes. 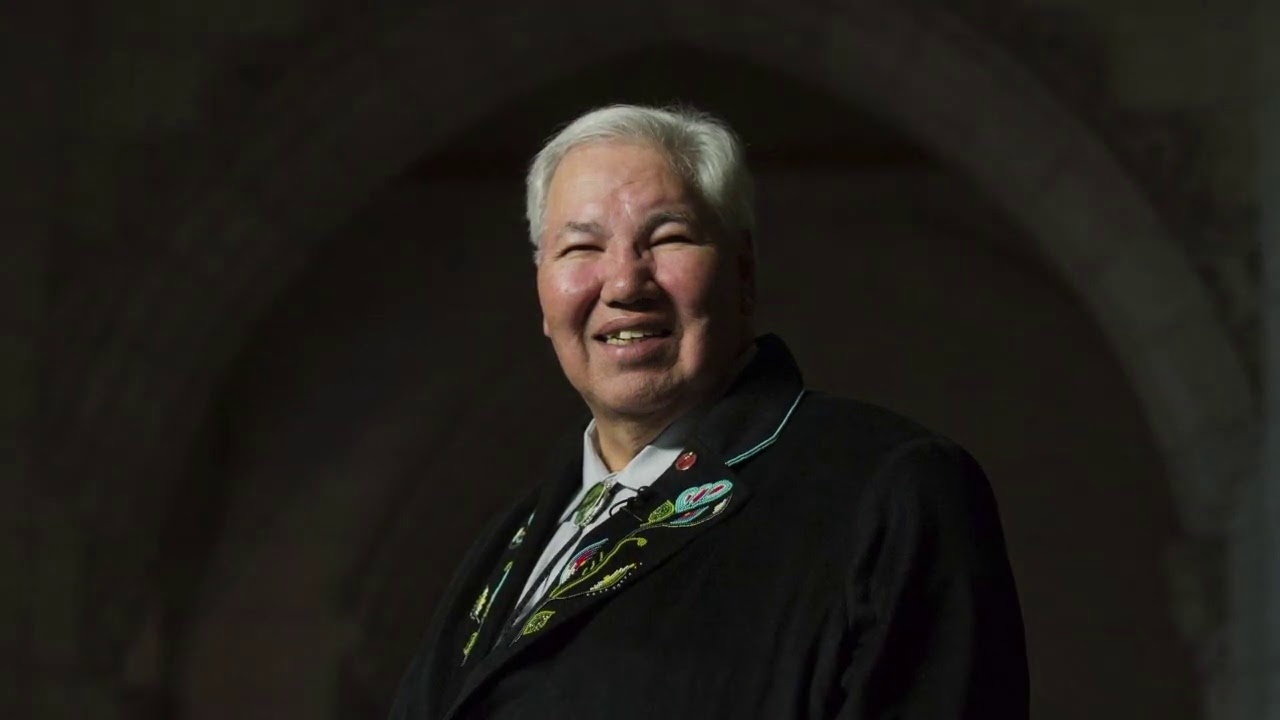 The rest of my day was spent watching Murray Sinclair practise the law. Truth be told, I had no idea what he did. He was certainly no Perry Mason or Matlock but an Indian in an elbow-pad brown suit with a cowboy hat and a long braid in the back. He certainly never made any cool speeches telling people they couldn’t handle the truth.

Still, one continuous image always stayed with me.

When my dad would enter the court with the defendant — almost always a young Indigenous guy from the local community — the two of them would be the only two brown faces there.

While these courts took place on Oxford House or Peguis or Opaskwayak, everyone in power was white. Well, except for my father.

Coincidentally, my dad’s defendants would always end up in jail. He “lost” all the time. In fact, I literally don’t recall ever seeing him “win” (although he tells me he did).

Still, without fail, at the end of those eight hours there would be a lineup of Cree or Ojibway grandmothers in the parking lot, with their grandsons, asking my dad to represent them.

Much to my irritation, he would stay and listen to their stories. Two hours later, we would travel home.

This past week he announced his retirement. While I knew he would do this, it still feels hard to not imagine him in these jobs.

While he did different, monumental work in his career, my lasting image of him standing up for our people, no matter the odds, has never left. From his time working in (frankly, racist) institutions as a “first,” to starting new paths where our cultures and communities can forge our own paths, my father’s journey has remained resoundingly consistent. His success, found via his commitment to words, stories, and peaceful, reasoned dialogue as a method for change, is his life achievement – and will be his lasting legacy.

In many ways, he was a father to the country as much as a father to his own family. He taught us about healthy relationships, modelled them, and even stumbled a few times too. At all times, my dad has believed that respect, dignity, and compassion is the path to the future – even (and especially) when it was not returned to him.

This all comes from his profound commitment to our Anishinaabe traditions and our way of life, built on family and notions of treaty with all beings around us. While he, like most, had limited contact to our ceremonies and language growing up, he worked very hard and sacrificed much to bring it back to our lives. In the end, my father would not be where he is without Anishinaabeg; it is truly all he is.

When he came home though, he was just dad. He may have been Mr. Reconciliation to all of you, but where was this guy when I was being grounded?

Now, as my father leaves his public life as a Senator — and with his days as a commissioner, judge and lawyer a part of history — my family now get our time with him. While this will be a change for all of us (and he doesn’t even crack the top-five decision makers in our family) it’s well deserved — because we have been waiting a long time.

This is not the last you will hear from him though; watch for his memoir with McClelland & Stewart next year.

Still, we are all better off for all he did to get us here.