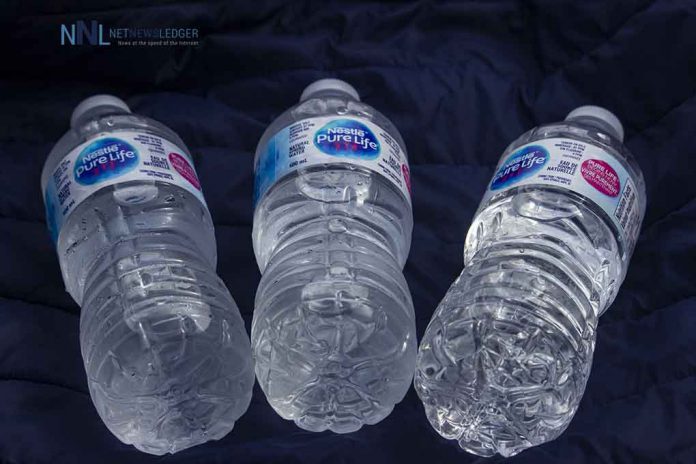 NESKANTAGA FN – NEWS – “Disheartening and sad that I have to evacuate the elderly, infants, chronic and the most vulnerable people due to water issues twice during my short term as Chief especially now during COVID-19 scare,” states Chief Chris Moonias.

Neskantaga has an oily substance on the water which has caused the water plant to shut down. This is the latest problem for the beleaguered community where the residents have lived under a boil water advisory since 1995.

The Provincial Emergency Operations Centre has requested that Thunder Bay serve as a host community for the First Nation’s vulnerable population, including children, elders and families that have already evacuated to Thunder Bay.

Neskantaga’s planning efforts have resulted in a number of infection prevention and control measures, contingencies and mitigations, following recent and current guidance and orders to mitigate any COVID-19 concerns.

“All precautions are being taken to protect the health and safety for everyone involved,” said Norm Gale, City Manager.