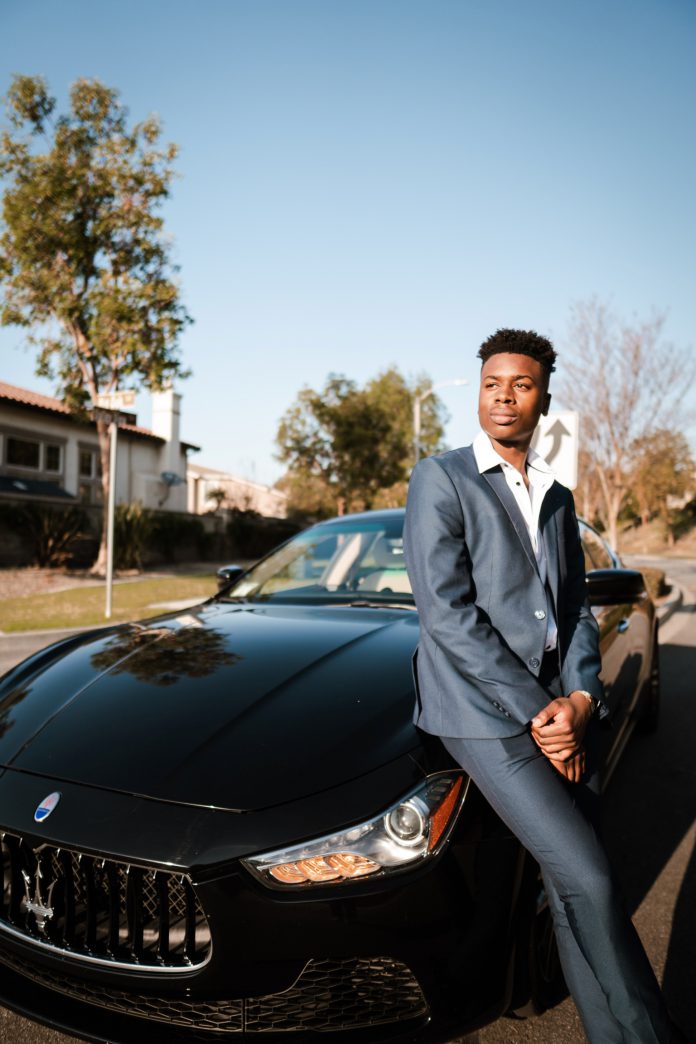 TikTok is by far one of the most successful revenue-generating platforms in recent years. It is a trending application for creating short videos and has given immense popularity to many people. One can never predict when he or she can become a sensation on this video creation app. Jonathan Peter is one such reputed names on TikTok who has built a fanbase of more than 1.1 million followers with almost 27 million likes in 9 months. Known for his POV videos, one of his content surpassed 1.8 million likes and still counting. The TikToker’s real name is Chembe Jonathan Peter Phiri and he is a South African living his posh life in Los Angeles.

In a year, Jonathan has become a sensation on TikTok, thanks to his excellent content on the video platform. Ever since he moved to Los Angeles in 2019, he has impressed many creators with his work ethic. Jonathan is an actor known for his roles in ‘The Trap’ (2019) and ‘Days of Resilience’ (2019). Trained by well-known names like Jean Bryant, Mike Pointer and Blake Michael, this young guy has a lot of potential as an actor. His POV videos have made many people a fan of his work on TikTok and the content creator has never looked back since then.

His journey as a TikToker begun as a side hustle and Jonathan had never imagined that he would gain so much popularity on the video platform. “I wanted to earn some extra money when I moved to LA. With my stint as an actor, I explored TikTok and started creating some random content. Initially, I thought its just another video creation platform for fun but with time things changed and TikTok became a major source of my income and a full-time profession now”, quoted Peter.

Inspired by Dixie D’amelio who is his friend now, Jonathan was pretty impressed by her content and he knew that he was interested in creating video content. Sharing his experience, the content creator said, “It is all about the uniqueness you bring on the platform. The mainstream content usually gets stale and does not work. My only focus since the start has been to create some hilarious content and it picked up amongst the audiences.” Thanking his fans, Jonathan Peter lastly said that he has a lot of interesting content coming up and he will also collaborate with other TikTokers for some new concept-based videos.