Home Entertainment ‘Indian Monsoon’: The story behind the viral track 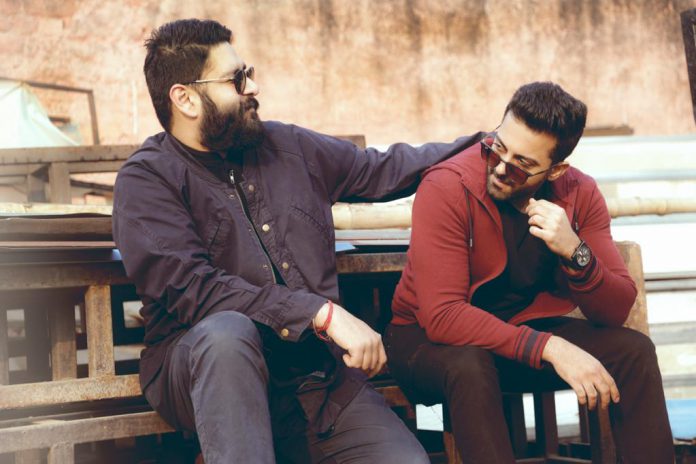 The monsoon season in India is very well known for the abundance of scattered showers across the country every year. This year was a different one for the music enthusiasts thanks to the New Delhi based electronic music producer duo. Their track ‘Indian Monsoon’ which released right before the monsoon season in India rocketed its way to the ‘India Viral 50’ charts on Spotify in July 2020 thanks to the completely off-beat production that the duo is known for.

Striking, raw vocals paired with their electronic sound was an instant hit with worldwide listeners. The track got picked up by the millennials who featured the track on their social media posts and stories generating massive curiosity and attraction in no time. The track features numerous different moods in the running time of just three and a half minutes. Starting off with a bang, the track quickly clarifies that it not about the usual business.

A radio scan introduction with hardly audible vocals invoke the feelings of nostalgia often felt listening to Indian folk songs. What follows after is a hard-hitting electronic journey that swings up and down riding on various moods that make the song exhilarating. “From hard-hitting electronic sounds to chilled out lo-fi, it attempts to capture the intensity levels of the Indian monsoon season. We wanted to take the listener on a memorable Indian journey packaged in international sound.” Explain Tech Panda & Kenzani.

Rupinder Nanda and Kedar Santwani, respectively known as Tech Panda and Kenzani, have been producing Indian fusion music for the last 5 years belting out pieces like ‘Naani’, ‘Saawariya’ and ‘Doya’. Their signature sound is inspired by the cultures of India. They have always more pushed towards the traditional and classical elements of India in their production. ‘Indian Monsoon’ was no different.

The duo has always had a soft corner for pure electronic music, with their releases such as ‘Together’ which features high-energy electronic synths paired with uplifting vocals. It came as no surprise that the unconventional artists would attempt to carve out a new genre with ‘Indian Monsoon’. Both artists are now working on a new set of fusion tracks due for release this winter.