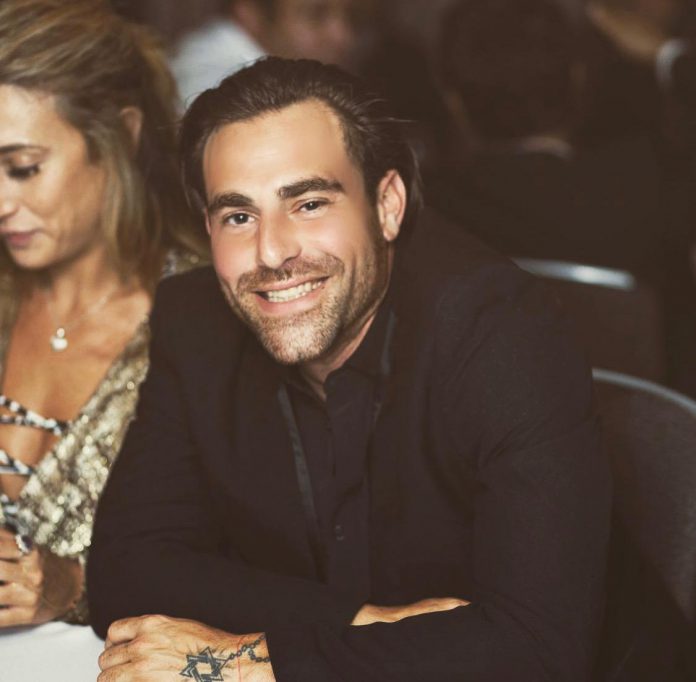 Legendary North Carolina boatbuilder Buddy Davis was not simply known for his custom creation of contemporary yacht finishes amalgamated with a high-performance framework, or how he introduced the “Carolina flare” to boating, but mostly for his laid-back demeanor and casual sales conducted at a local bar. Davis maintained the reputation of “a good ole’ boy” who was eccentric and lived a simple life. He was a living legend, who, in his late ages, needed a push to propel his company. Along came New Jersey entrepreneur
Dr. Ira Trocki, who knew how to allocate finances for efficient product manufacturing and delivery; he had done it in all his miscellaneous industries, even with plastic surgery…You could say the common denominator here was his craft with plastic. Dr. Trocki owned a manufacturing factory in New Jersey and had acquired boat brands like Predator, Egg Harbor, Silverton, and a handful of others.

The two complimented each other well, and by 2004, Davis, in his cool fashion, made a deal with Dr. Trocki over the phone. They were the yin and yang of the boating world and built an empire until Davis’ passing in 2011.

By 2017, Dr. Trocki felt it was time for a change and handed over the reins to his son Dan
Trocki, who had worked alongside his dad and Davis since 1998. This heir had the perfect balance of attributes from both businessmen. He took the DNA of Buddy
Davis Yachts and immersed it with the fresh flare of 21st-century euro-design.

“I set out to stretch boundaries in this industry, much like my mentors,”
Trocki said. “They handed me the torch, and I had big shoes to fill, but I was well-prepared and resilient to keep the legacy alive for generations to come.”

Trocki is a new-aged visionary, well-established in high-society. His circle is the buyers. Trocki understands their need for wow-factor products. His timeless creations are an easy eye-catcher for everyone, especially investors and designers. Trocki had sifted through proposed deals before many times, but finally, in 2017, Van Dutch pitched
a collaboration. Trocki foresaw a prodigious future for day boats. The two companies created a manufacturing partnership, and shortly after the release, Trocki received a call from none other than Pininfarina.

The Italian brand has been the world’s leading designer of reinventing style, engineering, and functionality for over 90 years. Trocki knew he struck gold with this deal. Buddy Davis Yachts hit a fast track to solidify its leadership in American boat design.

Pininfarina and Buddy Davis Yachts are building an elegant, bold, well-built, American-made product with the finest and most advanced materials. It is a timeless luxury and unmistakably a boat for icons, or at least makes you feel like one. It encompasses power and beauty, sharp yet smooth; it is a true work of art.

“We are hopeful to reveal this beauty at the 2021 Miami Boat Show, COVID-19
restriction pending, of course,” Trocki said. “Until then, I am really focused on working with all this new technology for modern manufacturing. It’s efficient and has helped propel my company into going factory direct, much like Tesla.”

While Trocki finalizes building the Pininfarina product, he is simultaneously working on a plethora of projects, including the daily sketching of new prototypes with Franco Gianni and
Christopher King, as well as his two-year hemp plastics and eco-friendly electric engines research project. Much like Henry Ford, Trocki believes his sustainable proposition will be the future of boating. These state-of-the-art business ventures are costly investments, especially given the economic situation, but Trocki navigates partnerships with his integrity and charm. The team player wants everyone to win, with his magnetism, success is inevitable.