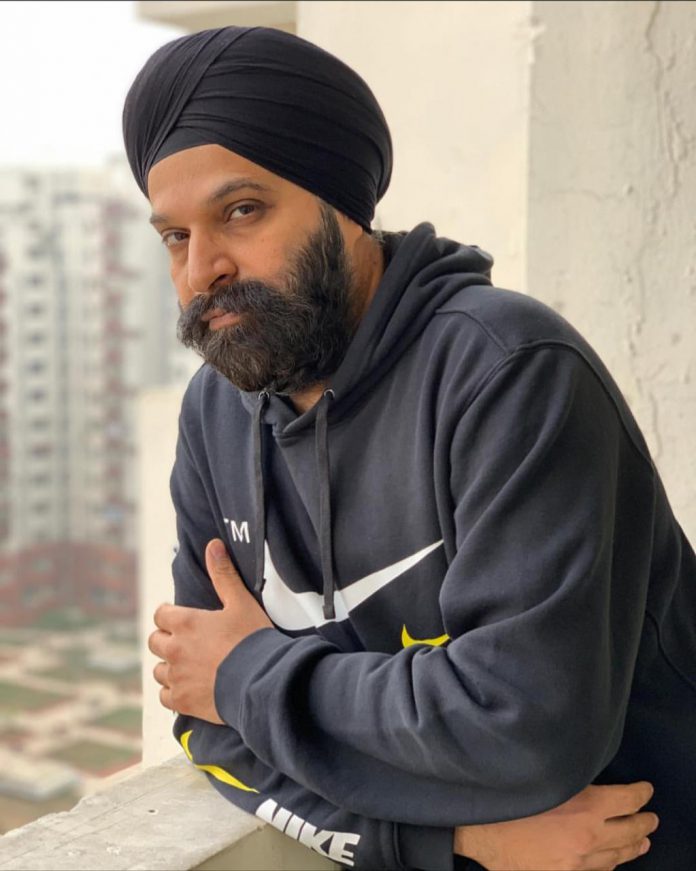 There are some rare people in the world who selflessly work for the underprivileged and for the betterment of society. Today we are introducing you to one such amazing human being named Bobby Sidana who has been a true symbol of humanity for the rest of the world.  He is a businessman from New York who has been in the sneaker footwear industry for the last 30 plus years. Bobby also owned one of the most prestigious Swan Club which is located in Roslyn NY in Long Island. From Hollywood to Bollywood he is friends with all most of the A-list celebrities of both industry and is very reputed in the entertainment world.

But All of this success and fortune isn’t the only thing that makes him famous. Instead, Bobby Sidana is mostly famous for his kind charity work that he does for the underprivileged people of the society. He has started GNK Guru Nanak’s Kitchen which has been serving free meals to 2000 people weekly from the last 5 years. Being a believer in the principle of Humanity Bobby loves to spend his time doing something for the betterment of the society and for the people who are that fortunate.  Alongside the free meal Guru Nanak,s kitchen also provides essentials to orphans, battered women, senior citizens, and the poor underprivileged people.

Bobby Singh has been doing all of these social work for years day in and day out. Over the years he has used whatever resources that he had to support this social cause. This amazing gesture has earned him immense respect in society and around the world. His work and nature have inspired and influenced so many people throughout the years. People like Bobby Sidana are a real example of Humanity in modern society.