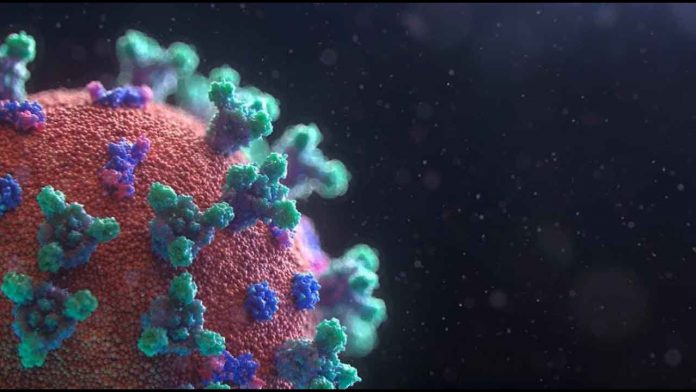 OTTAWA – Erin O’Toole, Leader of Canada’s Conservatives and of the Official Opposition says, “While waiting in the COVID-19 testing line up, I was struck by how many families were waiting just like ours. Children are being sent home from school to get tested, and it is hard for moms and dads to keep them calm. The test itself is unpleasant for an adult, but it’s worse as a parent to watch your young child take the test. The Trudeau Liberals have created this mess by refusing to approve other testing methods – despite all our allies having, for months, multiple tests including much faster and less invasive methods. I stand with the thousands of Canadian families who are waiting in lines today for tests. It has been seven months, Justin Trudeau must answer for why we do not have access to more of the tests our allies are using.”

Erin O’Toole, Leader of Canada’s Conservatives and of the Official Opposition, and his family were tested for COVID-19 this morning in Gatineau. This came following a positive COVID-19 test for a staff member who had been travelling with the Conservative leader.

On Wednesday morning, Mr. O’Toole took his family to an assessment centre in the Ottawa Public Health Unit. After waiting for hours in line, the O’Toole family was turned away because the centre had reached capacity.

Over the course of the afternoon, the O’Toole family contacted Ottawa Public Health to determine which area facility still had availability and an appointment for testing on Friday was offered.

The House of Commons makes testing available for MPs and their families in Gatineau and was able to accommodate the O’Toole family this morning at 9 am for testing. The O’Toole family is continuing to self-isolate.