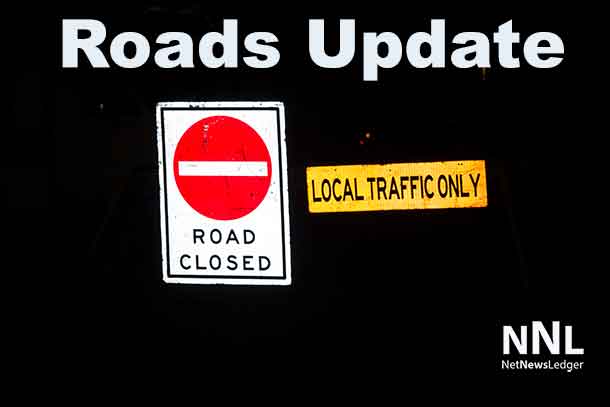 THUNDER BAY – It is the eternal vicious circle. People complain about the condition of local roads and sidewalks. Then they complain when there are delays and detours as they are fixed.

The following areas are scheduled for or are currently undergoing road and other major infrastructure work that is expected to affect traffic in the coming month:

The above list includes major traffic-affecting construction. Other work, including sidewalk replacements and curb and gutter repairs, is scheduled for residential areas and other areas around the city. Schedules are subject to change.

Summer and fall also bring community events, resulting in temporary street closures. Residents are reminded to obey detours and drive with extra care in the vicinity of these closures.