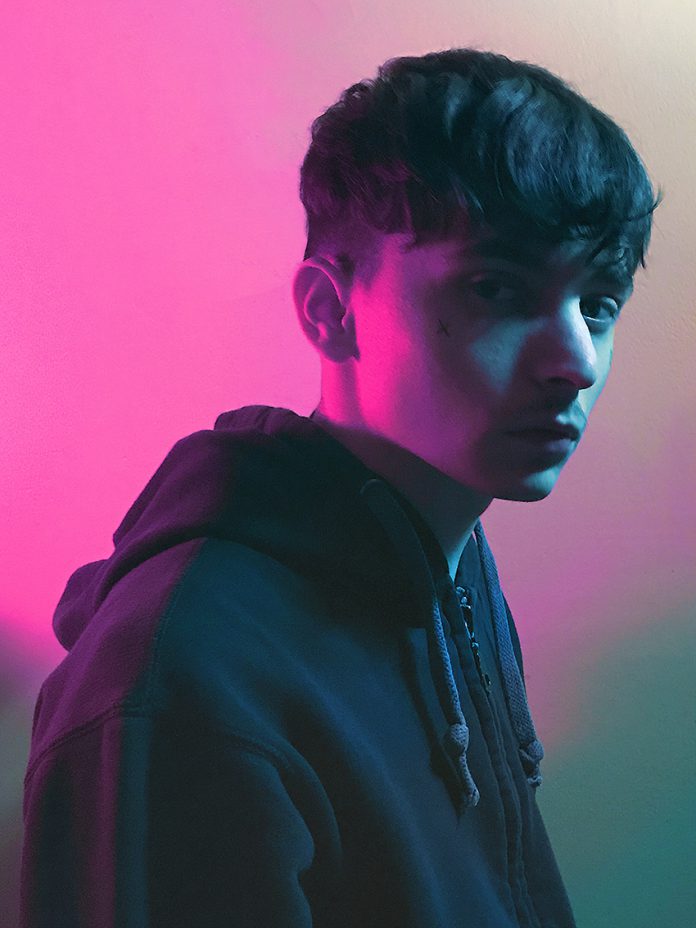 Although artists and writers have been trying to capture it for a long time, many people find it hard to visualize a technologically advanced future. Through his digital 3D art, visual artist Dangiuz has developed his unique view of the future that feels terrifying yet probable.

Dangiuz creates a lot of cyberpunk 3D images, which he showcases on his Instagram account with almost 25,000 followers. While the art he posts isn’t animation, he’s currently working to enter the field of cyberpunk cinema. Dangiuz has two films that are in pre-production. One is called First Dawn, which is about flying above the cold and forgotten new era cities. His next film is called Unknown Gravity, and it’s about visiting the wasteland of an unknown place. Both films were slated to be released in 2020 but could be impacted due to the COVID-19 pandemic. 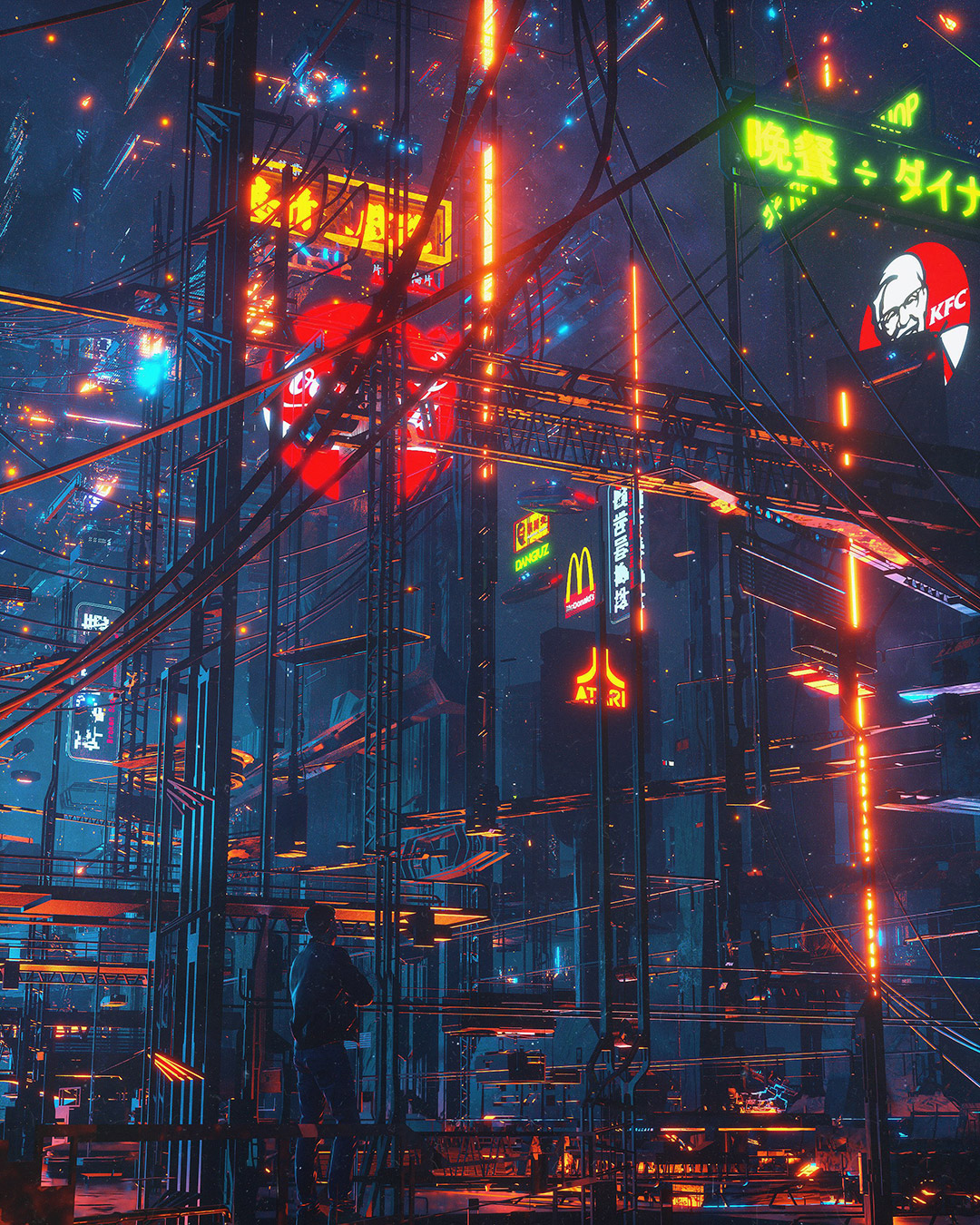 For those who are not familiar, cyberpunk is a “genre of science fiction and a lawless subculture in an oppressive society dominated by computer technology and big corporations.” In his visual art, Dangiuz presents the glowing lights of a city that is not quite our own. In one photo, he portrays the Statue of Liberty crumbling with an image of Donald Trump in the background with a neon sign saying, “Black Lives Matter.” His works are revolutionary and reflect our times, even though they’re set in the future.

As for where he got his start, Dangiuz was born in Turin, Italy, and he studied graphic design starting in his teen years. After he graduated, he spent time working with graphic design studios, but realized working for a corporation wasn’t his passion. So, he started his artistic career in 2018 and started working under his pseudonym. “I knew I had to break out and try something different,” he says. “I’ve always been obsessed with things like dystopian scenarios, androids, and cyberpunk, and I can’t wait to branch out into movies.”

We may not know what the future will look like, but part of the fun is seeing different artists envision what’s to come. Dangiuz has a unique vision that will captivate audiences when it comes to life on the big screen.