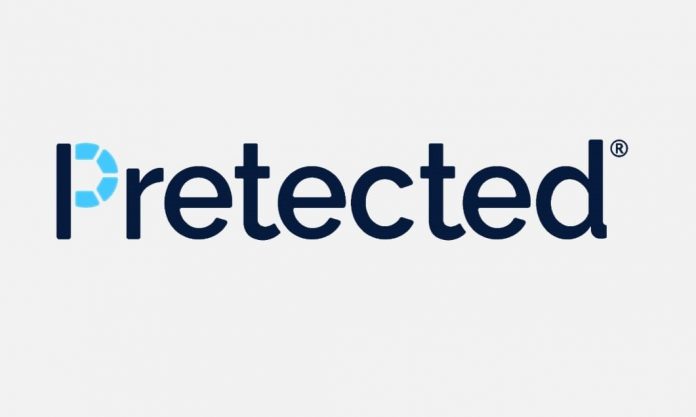 According to Pretected.com, the leading online marketplace for auto insurance, all states are quite united when it comes to vehicle loyalty. Perhaps the main way Americans deviate from each other in their car choices is whether they choose to go American or Asian.

When it comes to the East Coast, it is almost invariably Asian – Nissan and Honda are especially dominant and are by far the most popular car makes amongst American drivers. The proportion of American cars is particularly low and compact cars such as Nissan’s Altima and Honda’s Civic, are the top picks in large coastal cities like New York, Philadelphia, Houston, and Boston.

When it comes to buying American made cars, the West Coast reigns supreme. The people of Seattle, Portland, Phoenix, and Los Angeles mostly prefer the American Ford and the good old classic Chevy. The most commonly owned vehicles are Ford’s F150 and Chevrolet’s Silverado.

Americans differ in terms of their automobile preferences, and these preferences seriously contrast. While being the most common car on the road is not necessarily a guarantee of quality, but rather, a sense of local loyalty to the car manufacturer. Some people feel a serious stigma against driving foreign.

In addition, for some Americans, the functionality of a Mazda might be great, but others are more concerned with style, prestige, and high performance. If they can afford it, many Americans will prefer high-end cars such as Ferrari or Lamborghini. These are all factors people also consider when they need to find the right insurance policy for these cars.

The car is at the very center of many American lives. It can be a necessity or a way to establish identity. People in the west are more likely to choose powerful American cars, while people on the east coast are more likely to go for foreign practical ones. Your car choice can say a lot about your preferences and automotive desires.

This information is based on millions of drivers who were looking to insure their car with Pretected.com.