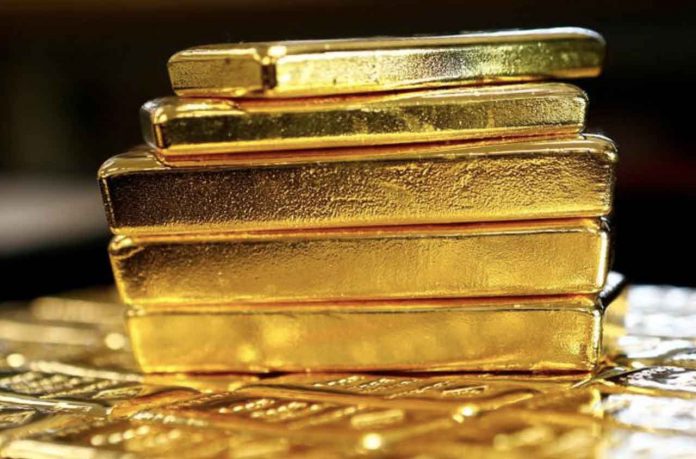 THUNDER BAY – PREMIER GOLD MINES LIMITED (“Premier” or the “Company”) (TSX: PG) (OTCPK: PIRGF) is pleased to announce that, together with its wholly-owned Delaware subsidiary Premier Gold Mines USA, Inc. (“PG USA”), it has entered into a definitive purchase agreement with affiliates of Waterton Global Resource Management, Inc. (“Waterton”) to acquire from Waterton all of the outstanding membership interests of Osgood Mining Company LLC (“Osgood”). Osgood is the owner of the Getchell Project in the Getchell gold belt near Winnemucca, Nevada (“Getchell” or the “Getchell Project”) for consideration consisting of US$50 million in cash and common shares, plus contingent value rights and warrants as described in more detail below (the “Transaction”).

The Getchell Project is located at the intersection of the Getchell gold belt and the Battle Mountain-Eureka trend immediately south of Nevada Gold Mines’ Turquoise Ridge operation. Open pit mining occurred on the property between 1980 and 1999. Subsequent to that, underground test mining (the Pinson Mine) was conducted in the early 2010s. The mine has been in care and maintenance since 2015.

Ewan Downie, President & CEO of Premier, commented: “We are very excited to add the Getchell Project to our already strong base of Nevada assets. The property has a long track record of successful gold production and we believe that the open pit and underground gold historical resources at Getchell were amongst the highest-grade in North America based on historical work completed on the property and the property will form an integral part of our US-based activities.”

Under the Transaction, the consideration to Waterton will consist of (i) US$23,000,000 in cash on closing, (ii) 13,777,098 common shares of Premier, (iii) warrants to purchase 12,756,572 common shares of Premier, with an exercise price C$3.67 per warrant, for a period of 36 months following the closing date, and (iv) contingent value rights pursuant to which Waterton will be entitled to receive an additional US$5,000,000 upon the public announcement of a positive production decision related to the Getchell Project (underground or open pit), and another US$5,000,000 upon production of the first ounce of gold (excluding ordinary testing and bulk sampling programs) following a 60 consecutive day period where gold prices have exceeded US$2,000 per ounce. In the event that Premier determines to proceed with a spin-out transaction of PG USA, and such spin-out transaction is completed prior to the completion of the Transaction, the consideration package will be modified in accordance with the terms of the definitive agreement to provide for Waterton’s equity and contingent value exposure to continue with PG USA.

The Transaction is subject to a number of conditions precedent, including the receipt of certain regulatory and third-party approvals, including the approval of the Toronto Stock Exchange, and other conditions customary for a transaction of this nature. The Transaction is expected to close in Q4 2020.  If Premier determines to proceed with a corporate reorganization transaction, such transaction would be subject to additional regulatory and third-party approvals.

Premier has also agreed to terms to purchase additional properties adjacent to the Getchell Project.

Premier Gold Mines Limited is a gold-producer and respected exploration and development company with a high‑quality pipeline of precious metal projects in proven, accessible and safe mining jurisdictions in Canada, the United States, and Mexico. Premier remains focused on creating a low-cost, mid-tier gold producer through its two producing gold mines, South Arturo and Mercedes, and through future mine development opportunities at Hardrock in Ontario (Greenstone Gold JV) and at the McCoy-Cove Project in Nevada. Premier is currently evaluating opportunities to enhance shareholder value through a potential reorganization of its portfolio of mineral properties that may include a spin-out of its Nevada-based assets into a new, stand-alone, US-domiciled, publicly listed gold company.