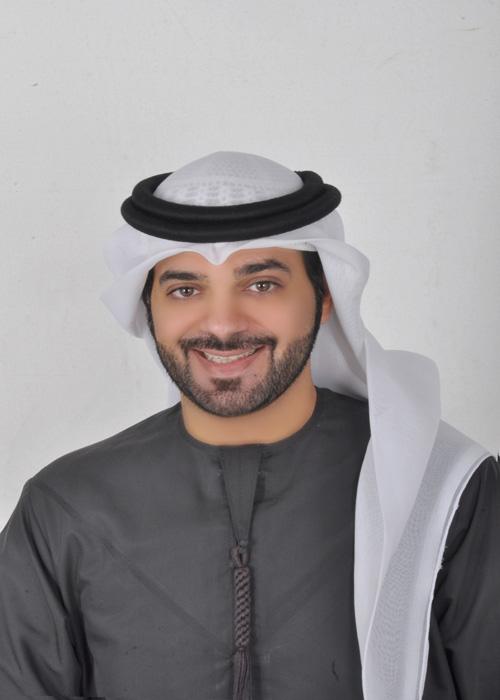 Cyberpreneurship is a modern-day term for entrepreneurs who have work in the field of cybersecurity. Due to the rise of online transactions, it became evident that companies use technologies that provide a safe and protected exchange of money and ideas. Cyber entrepreneurs digitize access to products and services by leveraging information technology. Entrepreneurs from this field must have in-depth knowledge, high awareness, and determination to solve every problem. Cybersecurity entrepreneurs must observe a thin line between information and cyber-crime. This has led to the concept of ethical hacking, and one such entrepreneur who is a master in all aspects of cybersecurity is Saud bin Ahmed.

Saud bin Ahmed is an international expert in information security and is the United States of America certified ethical hacker, who with his observations and sound technical knowledge has become one of the leading entrepreneurs in the field. Ahmed, born in 1985, in the United Arab Emirates, was influenced by making a career in a technical field from the age of 13. As a teenager, Ahmed carried out experiments and research on some electronic software. With rigorous hard work, determined studying, and cultivating efficiency in problem-solving, Ahmed in 2001, enabled the detection of gaps in over 4000 computers in the UAE. With his technical know-how, Ahmed saved the dismantling of many families, and also protected the nation from vulnerabilities of outside hackers.

Ahmed became the first Emirati to solve the ransom virus in 2013, which was hidden behind the emblem of the UAE’s Ministry of Interior. Ahmed worked closely with the President of the Arab Parliament, His Excellency Ahmed in Muhammad Al-Jarwan. In 2011, he managed his Excellency’s technical matters. Ahmed has helped his country protect itself from the hazardous outside forces of hackers, and viruses and has garnered respect within the cyber-security industry after an experience of 19 years in the field.

Ahmed continues to create awareness regarding the electronic blackmail, fabricated pictures, clickbait viruses, etc. and strives to educate people about the benefits of learning in this field. Ahmed has also received many awards and certificates but wishes to keep solving problems one faces in the cyber world. Ahmed conducts webinars, seminars, and also writes for newspapers to share his abundant knowledge about ethical hacking and web-security. It is an efficient problem-solving skill that has resulted in Saud bin Ahmed’s tremendous success as a ‘cyber’preneur.