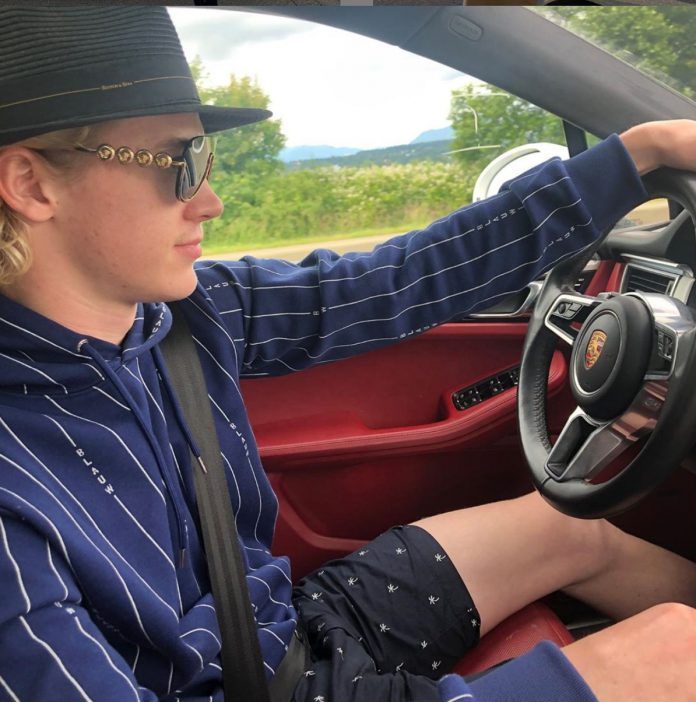 Josh Lester, the Co-Ceo of Exclusive Property Masters company, was born in Alberta, Canada in 2000. He has had a very great achievement of owning a large d2d company in Canada which he started with his elder brother. He came from a humble background and has always aspired to be a hockey player until when he realized that he had entrepreneurial skills. He began the door-knocking company in 2017 from his long-term wish of becoming the youngest successful entrepreneur running a big organization.

Josh has always focused on working hard in every activity he does which we can say that it’s what has enabled him to grow his d2d empire in which they have hired hundreds of salesmen. Together with his bro, they have trained many youngsters such as their friends who earn minimum wages and currently make $1000 just in a single day.

Josh Lester has managed to grow the company which makes 7 figures in 4 months at the age of 19 years. He says that he is a self-driven individual who is always motivated waking up daily with the opportunity to accomplish something greater each day in his life which has led his journey to greatness.

Josh Lester’s company has given many individuals the chance to develop themselves and realizing their potential by working in the company to earn their living. Handwork is one of the major aspects of the students’ workforce who have been absorbed by the company with the aim of making it in life at their young ages. They tend to gain new skills which usually help them in their daily lives by doing amazing things which add value to their precious lives.

The teams’ motivation can be observed from far on their way to the daily duty of knocking doors. This in turn has changed the lives of many young kids who have shown their potential in working hard in everything they do. This great company trades window cleaning with amazing commission deals through their super-skilled salesmen. Also, Josh Lester says that the best salesmen are deemed to have the best attitudes and work ethics as well, but not just being highly skilled.

Josh needs anyone who is interested and has the potential to become a great salesman because his next year’s company development plans are already set with the goal of having his name everywhere in the future. These people include individuals who respect and appreciate his daily activities, who he can relate with through social media and generally, just energetic youngsters with the same interests and goals as him. Every person needs to acknowledge the growth and development of Josh Lester in the door-to-door knocking business.

Josh Lester with his brother ensures that their salesmen have unique and outstanding sales techniques that will outdo their competitors’ in the business in Canada. They believe with this business strategy of not focusing entirely on the skills of the salesmen but mastering the business ethics together with attitudes of the workforce and moving with the current trends will assist their company in the journey of dominating the Canadian door-knocking market. They have developed a culture of greatness and winning which everybody desires to be associated with!

Get in touch with Josh Lester through his Instagram – https://www.instagram.com/jles37