Home Business “Punctilious Time-management is a requisite to avail oneself of leisure time”, is... 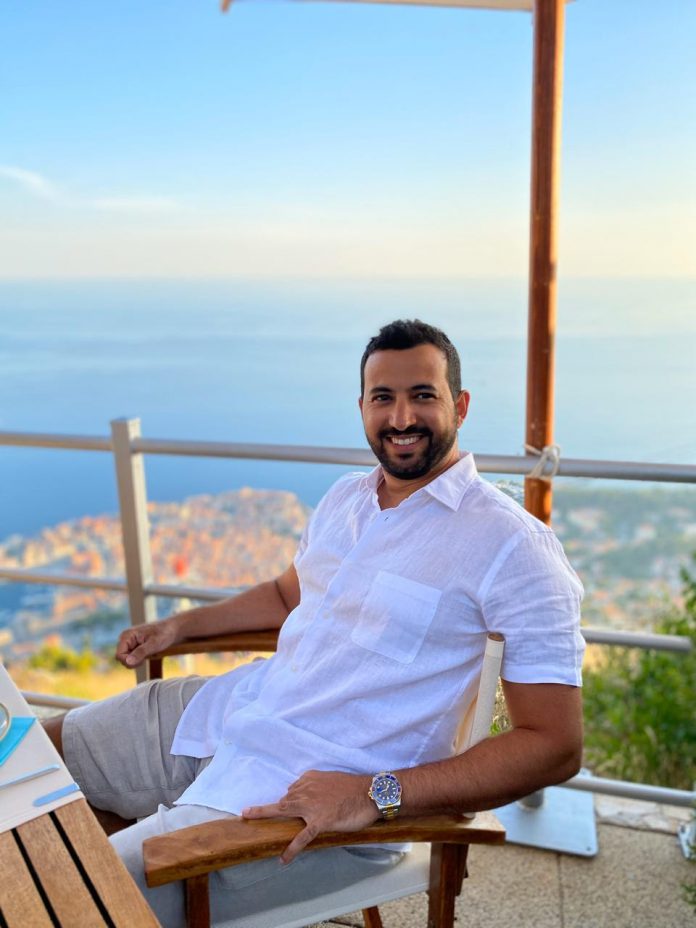 To be dynamically productive and to live a leisurely life, both necessitate adequate time management skills. This is proven to be the most justifiable trait of the eminent world leaders, which also includes the young businessmen ace- Ahmed Alawadhi. A real estate mogul, Ahmed has acquired mastery in varying niches. Being the presidential acquirer of three top-grade real estate and consulting firms, scattered over the distinct regions of the globe, his schedule is often jampacked. A believer of smart work, and emphasizing to use the human catalyst, called the brain, Ahmed intuitively, with over 17 years of dexterous and skillful exposure, has imbibed the art of managing time at its best.

A proprietor of AM properties in US and Silverline real estate in Dubai, sheathing innumerable opportunities, Ahmed is the procurer and carver of chances and has identified many camouflaged opportunities that a man might overlook. With a bachelor in International Business And Marketing and a Masters’s degree in Business Management from the top-grade universities, utilizing his lustrous skills of leadership skills and breathtaking negotiation skills, he became a promising face of both the markets.

Yet, he never let his work environment govern his life. The facet that’s grasping the striking limelight is his recreational aspect. A traveler with a high-spirited interest in exotic and unexplored novel places, Ahmed has ventured and sculpted out astounding opportunities through traveling. The market of Minsk-Belarus, which proved to be accurately assuring for him was a result of his ventures. A top-notch reviewer, being amongst the peak 1% of critics on “tripadvisor”, Ahmed holds accountability and feels the responsibility endowed upon him. A frantic and hectic schedule, his marvel time management skills let him opt for squeezing his entire schedule in summers, to travel to his annual favorites in winters.

When queried regarding his stance, he rejoinders –“Time-management aids me to segregate time for my leisure and travel, even while commandeering 3 firms and more than 6 countries involved in my sundry projects. Particularly aggregating, I explore 20 countries a year for satisfaction and smoothness.  The two most facilitating elements are- smart work and technology when both leveraged aptly could deliver great results”. He mentioned that the media and meeting apps have elevated his working standards and aided him in remotest circumstances. He has used Zoom and Skype and many other apps even during a flight.

Relying on Whatsapp, he feels it makes being socially connected easier, hitherto, engendering group chats to administer projects. Ahmed also believes that during the global pandemic, instead of degrading the production as companies have claimed, in some cases it has proliferated and has yielded a perfect work environment.