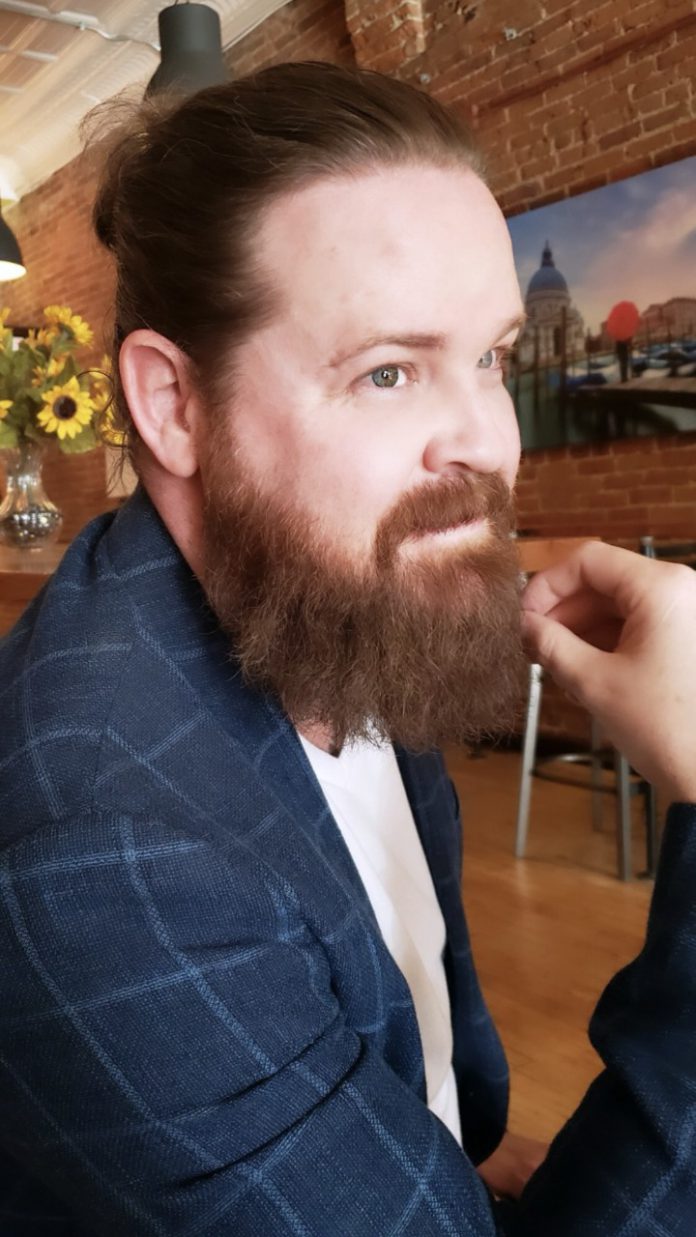 The entrepreneurial journey is a full-fledged pursuit of significant risks. Getting a startup off its initial stages can leave anyone vulnerable — physically, emotionally, and financially —  with long hours, bouts of anxiety, and no safety net to hang on. Starting a new business requires a strong commitment; if the heart’s not into it, then there are few chances of it ever succeeding.

Such is the commitment demonstrated by Matthew Nickerson. Having been an athlete for most of his life, Matthew decided to trade in his jersey for a purposeful entrepreneurial pursuit. He sought a challenge and a possibility to create something proprietary on a global scale. His life story shows a testament to beating the odds: walking away from a successful career that paid well in hopes of disrupting the nutritional health market with his invention. Using his life-science educational background and his athletic expertise, he co-created VASO6, a patented green-tea performance extract that enhances blood-flow and targets improved health.

From the start, Matthew was aware that there was no shortcut to his dream. He had to go all in, “I sold every last one of my belongings for seed money and completely depleted my savings account. I was a 34-year-old man without a penny to my name and tens of thousands of dollars in debt,” says Matthew.

Still, he persevered and knew his efforts would summon a reward soon. The virtue here for him was self-reliance. He wanted to make his family proud, be his own boss, while always remaining accountable to his loyal customers and manufacturers, which he loves to serve.

The goal for him is to develop a global team of health-enthusiasts centralized around VASO6. He is pleased to see the response his powerful extract is accumulating. Currently, it is distributed in metric tons to 47 different countries and consumed by tens of millions of people. Matthew plans on expanding this number and extending his global reach to other parts of the world.