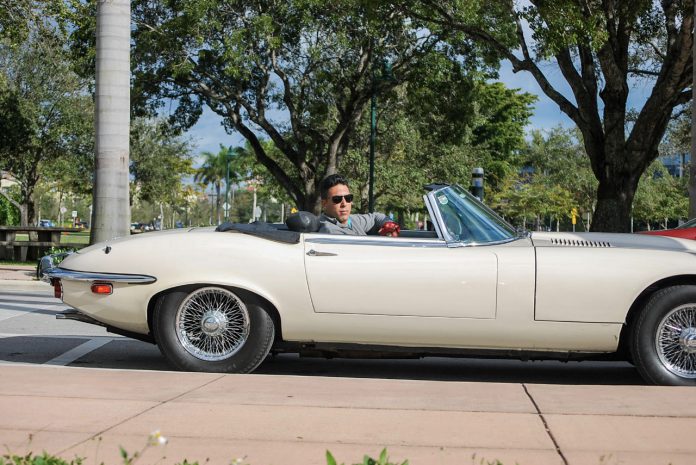 Born in Argentina, Gaston’s family moved to the US when he was only six months old. His father worked in his own car business, exposing Gaston to cars from an early age – which is why it comes as no surprise that he carried out his own car deal when he was just nine years old!

During his early years, Gaston learned the business from his dad while working at his dealership. When he was nine, he bargained and bought his neighbor’s car for a hundred dollars, and sold it for two fifty dollars. The profit that he made from this sale was used to buy his dream bike. After graduating from college, Rossato worked as a claims adjuster for Infinity Auto Insurance while dealing with cars on the side for passive income and out of interest. In 2013 he founded The Barn Miami, since then his inventory has grown, and so has his business. From Ferrari’s to Impalas to a few rare Alfa Romero’s, the dealership is like a candy story for a kid.

What sets Rossato and The Barn Miami apart is Rossato’s genuine interest in cars and his dedication towards preserving car culture. Gaston holds “sip and discuss” meetings at a local brewery with fellow car enthusiasts to talk about car culture and to revisit memories. His business is also present on major social media platforms, including Youtube and Instagram. More recently they have also started track day events for their clients, allowing them to bring their cars to the track and experience a real race car as well.

Since it has started, The Barn Miami boasts an inventory of over two million dollars, with buyers and sellers all over the world. But this isn’t it for Gaston! He plans on increasing their space, services, and storage – making The Barn Miami a one-stop-shop for all specialty car needs – clearly sky is not the limit for this lot!