Home Sports International Sports Toronto Blue Jay’s Home Games will Not be in Canada Due to... 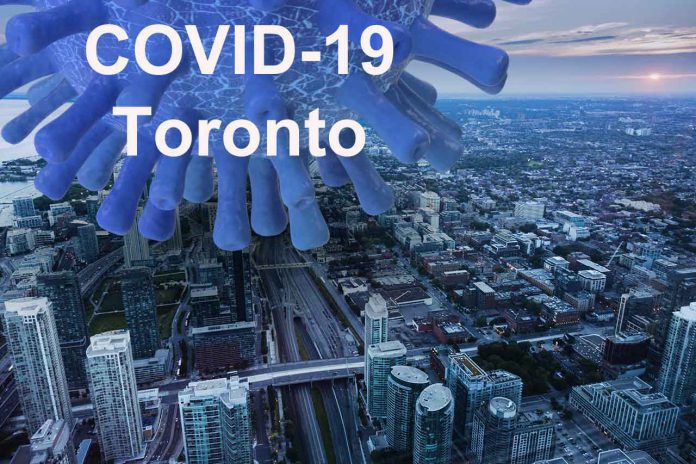 TORONTO – SPORTS – The Toronto Blue Jays won’t be playing home games in Canada this year as Major League Baseball gets going. The decision is based on medical advice from the Government of Canada.

“Over the last several weeks, the Government of Canada has worked closely with Major League Baseball and all levels of government to develop a safe restart plan for play, while putting in place strict health protocols and effectively managing the borders in order to protect the health and safety of Canadians throughout COVID-19.

“Based on these conditions, and with the agreement of provincial and municipal health authorities, PHAC concluded MLB and the Toronto Blue Jays had a robust plan to mitigate the risk of importation and spread of COVID-19 in Canada for the preseason.

“The MLB and Toronto Blue Jays were then issued a National Interest Exemption Letter, permitting players and staff to enter Canada for preseason training only.

“Following that decision, the Government of Canada continued discussions with the MLB and Toronto Blue Jays regarding the regular season that would have the team play home games at the Rogers Centre in Toronto. However, unlike preseason training, regular season games would require repeated cross-border travel of Blue Jays players and staff, as well as opponent teams into and out of Canada. Of particular concern, the Toronto Blue Jays would be required to play in locations where the risk of virus transmission remains high.

“Based on the best-available public health advice, we have concluded the cross-border travel required for MLB regular season play would not adequately protect Canadians’ health and safety. As a result, Canada will not be issuing a National Interest Exemption for the MLB’s regular season at this time.

“We have shared this news with the Blue Jays organization. We remain open to considering future restart plans for the post-season should the risk of virus transmission diminish. We wish the Blue Jays the best of luck as they start the regular season.

“Canada has been able to flatten the curve in large part because of the sacrifices Canadians have made. We understand professional sports are important to the economy and to Canadians. At the same time, our government will continue to take decisions at the border on the basis of the advice of our health experts in order to protect the health and safety of all Canadians”.