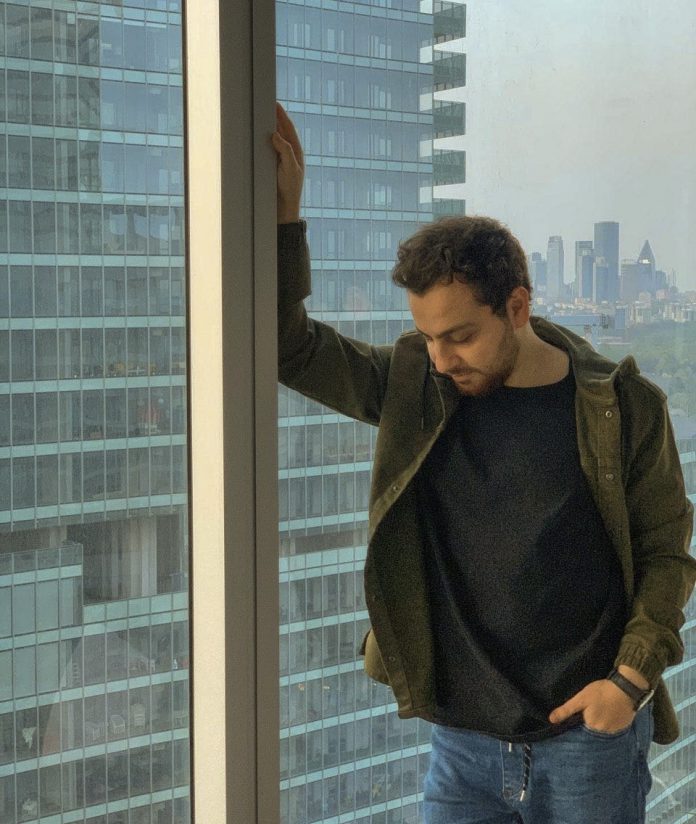 Mehmet Majed Veysel aka Majed Veysel is a renowned photographer. He’s a traveller and loves exploring new places, architectures and captures them beautifully. His work is hailed because how beautifully he clicks pictures in black and white. Even though there are no fancy colours, there is soul and life in it.

Whether it’s a place, structure, person or any object, he knows how to make them look surreal and perfect. He understand the magic of lenses and that’s why he is admired by thousands of people on social media. People describe him as a photographer who can do wonders even with the simplest click. And that’s exactly what Majed does.

Today, in the film of photography, Majed Veysel made a big name for himself. His pics make people stare at them and hence, the demand is more. He has captured many critically acclaimed photos taken across countries such as Italy, France, Germany, Switzerland, Czech Republic, Austria and Turkey. He work also got featured in many top publications. Despite such great recognition, Majed doesn’t want to stop. He knows there’s a lot more to explore and he want to keep surprising people with excellent clicks and tell more stories via his photos.

Majed’s photography skills made him win the First Consul Made in Italy Brand Ambassador Prize for His Architecture Project “Versace Headquarters in Rome Italy” BAU International Academy of Rome May 2016, He received his prize from Anna Fendi, Hicham Benmbarek, Pino Tedesco, Tina Vannini, Luca Curci, Hicran Topcu and Francesca De Palo the director at Bahcesehir University Of Rome Campus. It can be said that with his talent, he has redefined black and white photography.

Majed said that he was always fond of clicking pictures since childhood. At that time, he would click them for hobby. But with time, he realised one can experiment with the colour, patten and more. He focused on bettering them whike growing up. Eventually, his hobby turned into his passion and his profession.

The reason he loves clicking picsin black and white is how simple yet expressive they are. Majed believes that people seem to be more observant when they see a black and white photo. They try to find a deeper meaning in those pics and it’s a thrill to watch them paying such serious attention to one’s photography.

Friends wit nobody (F.W.N) : One of the Best Rapper in the Music industry