Home Money AstroFX Is Rising High in the Global market in Trade and Training... 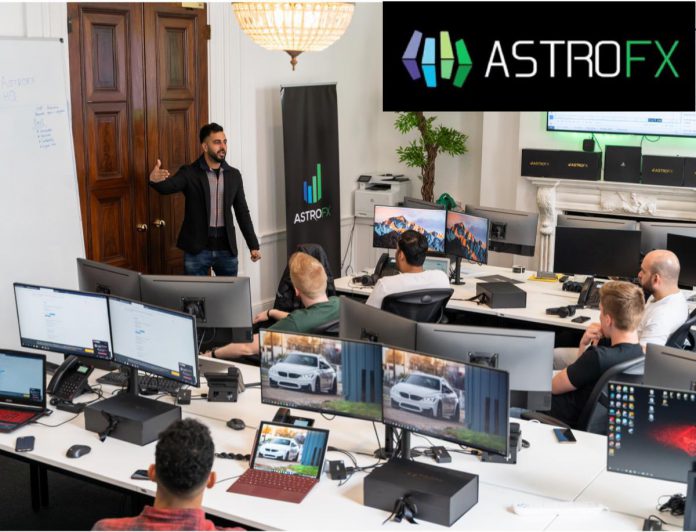 It was Aman Natt and Shaun Lee who embarked with their Forex Trade and Training firm called AstroFX. Their start was modest with a small office based in Birmingham, in the UK and soon it was seen gaining a big turn at the global level. The two met while in the search of a mentor and a guide in Forex. Their lines crossed on social media and since soon understood that the two are of same nature and cup of tea. They came together to form a firm dealing with Forex trade and training called AstroFX.

Their initial days went into exploring and getting an edge in Forex Trade and soon they embarked upon with training modules based videos on Forex. Their videos were often released on Tuesday, which they called Technical Tuesday. Soon they got viral, all thanks to the competitive edge these modules carried as these helped in educating aspiring businessmen in this field. AstroFX more often dealt in training students and novices having interest in Forex. They helped many aspirants to learn and master the subject all across the world.

At the same time, they tried their luck in Forex trade and they were successful in getting high returns. So with trade at one hand, and training/education on the other side, they were able to train not less than 2200 students all across the world with their informative videos gaining around 3.1 million views on YouTube that dealt with market analysis. They even travelled across different nations like US, Canada, Europe, South Africa, Middle East and Malaysia to name a few to carry out their training workshops gaining global momentum for their firm.