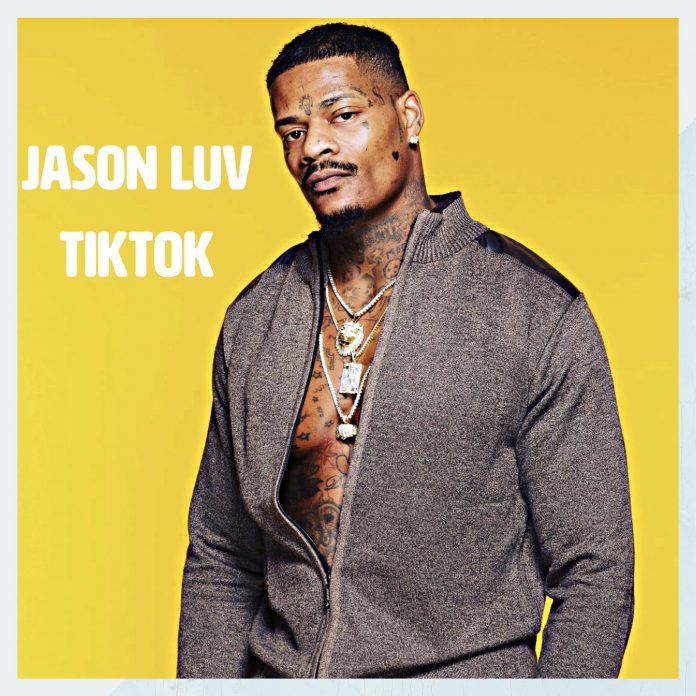 If anyone would’ve told Jason Luv when he first started doing music that one of his first singles would reach the music charts of any kind, he would’ve thought that person was insane. His management team even admits that although Jason has a passion for music, the right image, and a rigorous work ethic, he knows how competitive the music industry can be and although his goal is to establish longevity, he expected to get off on a slower start. Well, fortunately for Jason, he was wrong.

The Electronic Dance Music newcomer has already shaken the surface of the EDM genre as his hit single “Tik Tok” has entered its way into iTunes Top 100. Jason’s newly found success marks the first time any of his songs have been featured in iTunes top 100. For many artists who are established, this news may not come to much of a surprise, but for Jason and his management team, it’s a dream within a dream that has remarkably come true.

Since April 2008, iTunes Store has become the largest music vendor in the United States. In 2016, it was reported that music streaming services had overtaken digital sales, which then made iTunes the largest music vendor in the Western Hemisphere. Statistically speaking, it’s not an easy task to land a spot on iTunes Top 100. The platform has more than 60 million songs, over 2.5 million TV shows, and over 70,000 films; which can shorten the average consumer’s attention span down to as quick as a tick in a New York minute.

If that’s not enough, we also have to factor in that there are millions of artists in the world who put out thousands of pieces of new content/production out daily. In short, it’s harder now than ever to bring attention to artists’ music, even with professional marketing and distribution. For Jason and his team, they used only his interactive Facebook page and his 133,000 followers on Instagram to generate an organic, digital campaign that led to his music being shared and endorsed by his followers and friends of his followers.

When asked how much revenue “Tik Tok” had generated , Jason’s management team declined to offer a comment due to a non disclosure agreement signed with their distribution outlets.

The song, which was named in honor of the popular social media video app, TIK TOK, is expected to have a production shoot scheduled after the COVID-19 Pandemic ends. Jason’s team stressed the importance of them waiting to shoot any music videos until all states are removed from ‘shelter-in-place.’