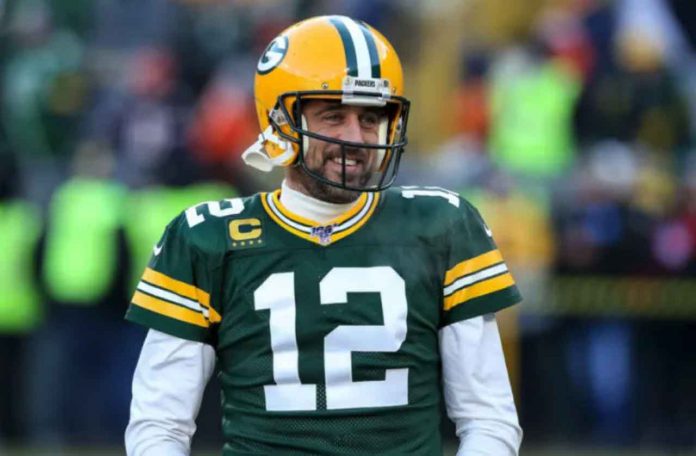 Utah State’s Jordan Love was one of the top quarterbacks in the 2020 Draft but those above him stole all of the headlines. Heisman Trophy Award winner Joe Burrow was the cream of a talented crop and went No. 1 overall to the Cincinnati Bengals. Closely behind was Alabama’s Tua Tagovailoa, tapped by the Dolphins at No. 5, and immediately followed by Oregon’s Justin Herbert who went to the Chargers as the sixth overall pick in the draft. Love was the consensus fourth-best passer in the draft and the Packers traded up four spots to land him at No. 26, despite having their future Hall-of-Fame quarterback, Aaron Rodgers, under contract for another four years.

Okay, so let’s be clear, there is nothing wrong with getting a talent like Jordan Love on your NFL roster. The 21-year-old Bakersfield, California native has a freakishly strong-arm whether throwing deep from within the pocket or rolling out and firing a laser off-balance. All reports indicate he is eager to improve and a good all-around character guy. All stellar traits for a young quarterback to be sure but one who statistically regressed between his sophomore and junior seasons.

However, if the Packers were in a rebuilding phase, with a journeyman veteran under center to bridge the gap until their future star gets to learn the pro game from the sidelines, this pick would be perfectly understandable. Case in point, the LA Chargers will start NFL nomad Tyrod Taylor while their sixth overall selection in April’s draft, Justin Herbert, will carry a clipboard, watch from the sidelines, ask questions, and get a smattering of playing time to acclimate himself.

This is the way smart teams handle high-end rookie QB’s because a baptism by fire can often go very wrong. Consider how Mitchell Trubisky, a starter in his rookie season, is doing in Chicago versus the year Patrick Mahomes got to study under Alex Smith in Kansas City. We are not making the case that Trubisky is on Mahomes’ level but it is also fair to say Trubisky is not nearly the calibre of quarterback that the Bears believed they were getting when he was chosen as the second overall pick in the 2017 draft (Mahomes was taken at No. 10) and in his fourth season he will be battling Nick Foles for the starting job.

Thus, it can be said that the Packers are doing things the right way with Jordan Love studying under Aaron Rodgers and not being forced to perform miracles in his rookie campaign. But the problem here is that Rodgers, at age 36, is still an elite quarterback with four more years left on his deal, which is about the same amount of time the Packers have to win another Super Bowl or two. So rather than use the 26th pick in the draft on a shiny new toy that will be in storage for three or more years, why not pick up a weapon that will help the team win in the here and now while Rodgers is still slinging with the best of them?

Heir to the Throne? 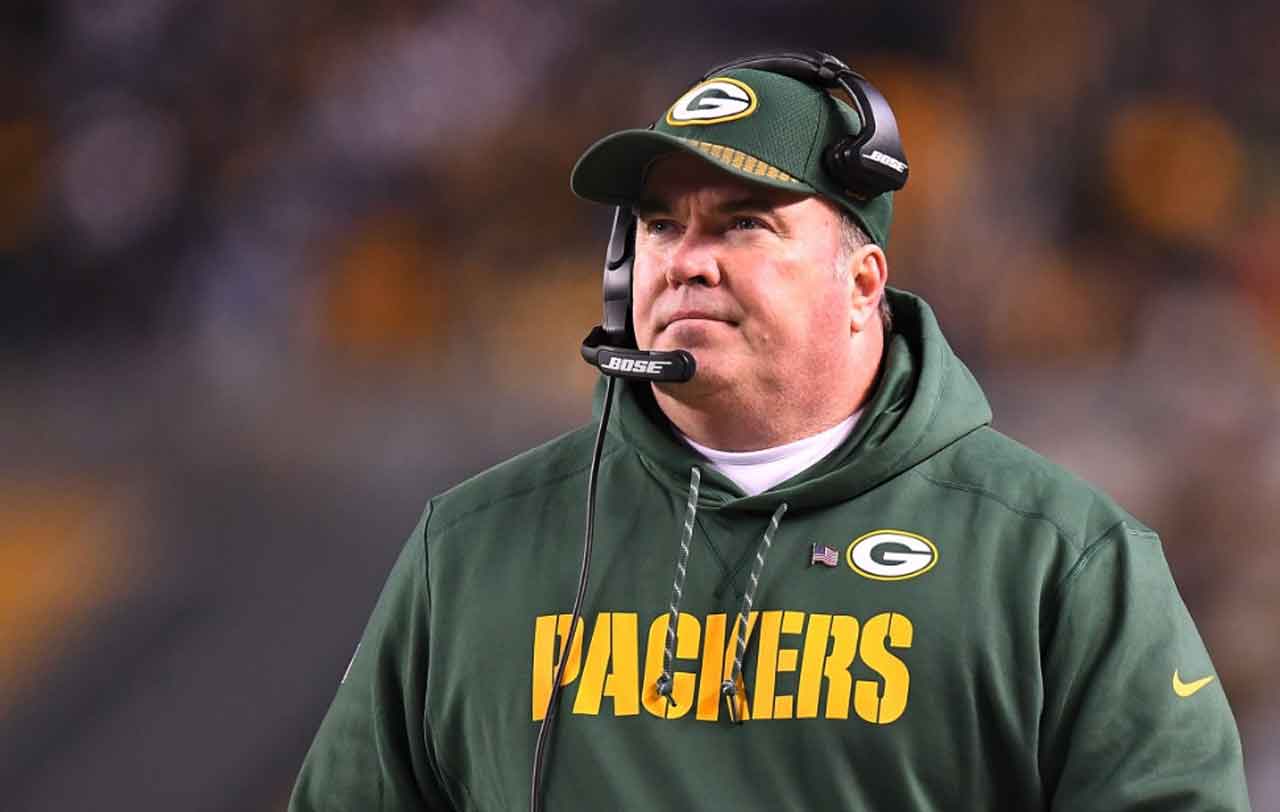 There is little doubt that Rodgers was surprised that the Packers drafted a quarterback at all in April’s draft, but trading up in the first round to get Love had to make the thin-skinned Rodgers wince. We all know now that Rodgers greased the skids out of town for longtime Green Bay head coach Mike McCarthy when their relationship turned frosty. Thus, there is little doubt that Rodgers’ ire will be directed at whoever made the call to get a potential heir to Rodgers’ throne instead of a player to win in the immediate future.

When asked about Love being picked in the first round Rodgers stated, “The general reaction, at first, was a surprise, like many people,” he said. “Not going to say I was thrilled by the pick, necessarily. But I understand the organization is not thinking just about the present, but the future and I respect that.”

Aaron Rodgers on the Packers’ taking Jordan Love: “The general reaction at first was surprise, like many people. Not going to say I was thrilled by the pick, necessarily. But I understand the organization is not thinking just about the present, but the future and I respect that.”

Ah, yeah, that’s about as diplomatic as Rodgers is going to be on this topic and if the Packers believe for a moment that Rodgers will assume the role of a paternal figure and Love’s mentor, then think again. Rodgers is a competitor, first and foremost, and it’s not like he’s in his 40’s, ala Drew Brees and Tom Brady, where the end is nigh. Rodgers believes he still has plenty of gas in the tank and if he feels the team is putting a cap on his future by grooming Love to take the reins of the Packers’ offense within the next few years, then expect Rodger’s tenure in Green Bay to end sooner than later.