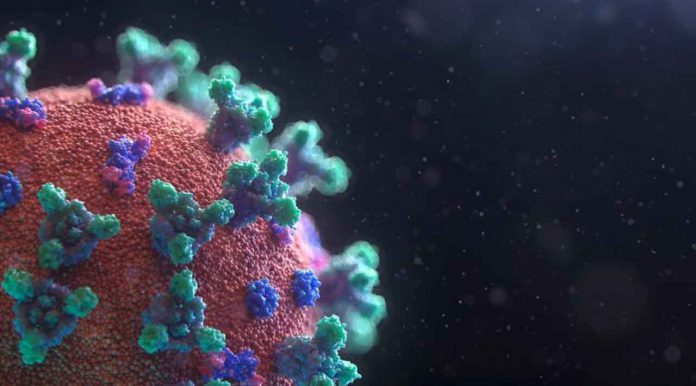 Inmates call for action after COVID -19 started to hit jails and prisons. As the new pandemic has swept through many Texas prison units, with nearly 600 inmates where about 900 inmates have been tested positive, the Texas prison system plans larger-scale testing of some employees and inmates who have been exposed to the new coronavirus. According to the Texas Department of Criminal Justice, at least five inmates and three employees tested positive with COVID 19 have died.

But despite the worrying number of outbreaks at some prison units, the agency had not yet completed mass testing of those who were exposed except for one area in prison engaged in a pandemic-related lawsuit.

More testing at the Beto Unit

According to the Texas Department of Criminal Justice, this Friday and Saturday, more testing will be available at the employees of the Beto Unit, a prison near Palestine, and that some inmate testing at the location and other units will shortly follow, says TDCJ spokesperson Jeremy Desel. Moreover, Desel said that he cannot specify the exact number of inmates that would be tested but said that testing would not be available for all Texas prisons as the Beto Unit can hold more than 3.000 inmates.

As of Tuesday, almost 200 inmates had tested positive with new coronavirus while inside Beto Unit, as Beto official Diesel said. To avoid further threat many inmates have shortly been moved to other units, even though the number of cases continues to soar. According to data released by the TDCJ, there are 18,000 inmates in Texas currently under medical restriction-where an inmate that clearly has been exposed to COVID19 has moved to another unit, and her or his activity has been limited to overcome the spread of the new coronavirus.

Immediately after consultation with the Texas Department of State Health Services, TDCJ decided to speed up “surveillance testing” of employees and inmates who have clearly been exposed but are not necessarily affected by its symptoms. Not long before prioritizing a “surveillance testing” TDCJ only conducted and reported “medical testing” after a medic ordered a test for one of the inmates with curios symptoms.

This Tuesday, Texas reported 875 more cases of the COVID19 with an increase of about 5% over the previous day, leading to a total number of 21,944 known cases.

Texas has reported 18 more new deaths, leading to a total of 561- an escalation of about 3% from Wednesday. Moreover, Harris County reported one additional loss, heading its total of 80% deaths, more than the rest of the counties. As of yesterday, 1,849 patients are known to be hospitalized in Texas.