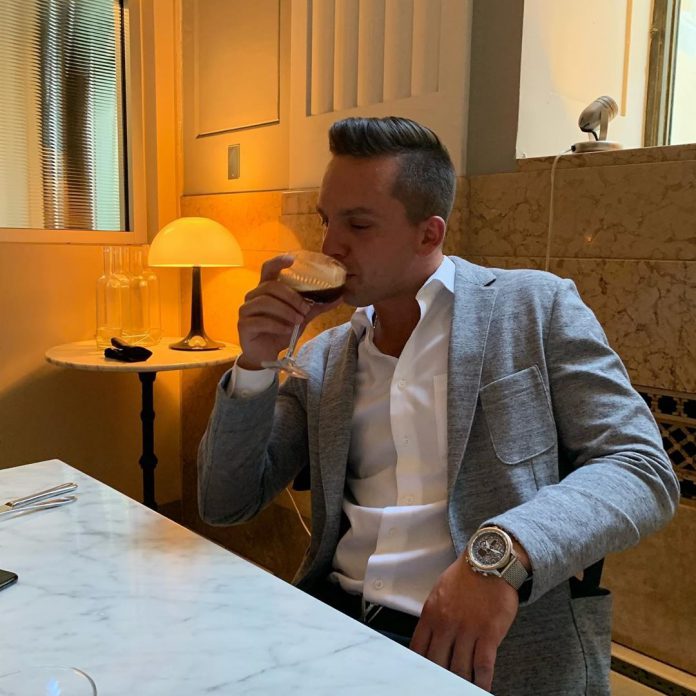 Imagine a world where you can do what you want and be who you want. That’s what Justin Strong figured out before kicking it into high gear and becoming the 32 businessman he is today. He knew from a young age exactly what he wanted and how we would get there, with inspiration from his father Kevin, of course.

Kevin Strong is to thank for teaching Justin all about the business industry as he owned one of his own. Founded in 1992, and still going strong to this day. It started off as a heating and a/c company in the York Region called Regional Combustion and is now formally known as Strong Bros. General Contracting LTD. After gaining as much knowledge as he could, Justin knew that he could monopolize on the company by transforming it to a general construction company. In 2012 the company was taken over by Justin who pledged to bring it to new levels, and that’s just what he did. Within little time, he put all his expertise into working to grow and build this amazing company into the now multi-million dollar company it is known to be. A goal was to be known for growing one of the biggest construction companies in the country, and we can tell already that he’s going to accomplish that and much more.

He had visions of his future success as a young kid. Working for someone else’s company was never an option, he wanted to work for himself. He wanted to be his own boss. He would stay home and write out business plans for the future as the other kids would be writing and handing out their resumes in search of their first jobs. He was dedicated.

Justin didn’t just jump into these businesses, he studied and learned every day to become an expert in the fields that he would later grow his businesses in. He wanted to know ahead of time the challenges that he would potentially face, ensuring that he would be able to handle major drops in his potential company. He can now be thankful for the diligence he presented before even starting up any of the companies. With the economic crisis that has come, some of his businesses dropped as only essentials are allowed to stay open. Most would panic, but not Justin, as he planned for problems like these before he even got involved.

Take note business owners, Justin’s respect throughout his companies extends to both employees and clients. He won’t hesitate to let a client know that his business model doesn’t suit their needs. He will do what’s best for both parties in any situation, even if that means turning down potential clients to keep both sides at ease. At the end of the day, it’s not worth the stress to try and work up to the needs of the client that they know can’t be met. He doesn’t want to give false information, the stress is not needed and can easily be prevented. Not to mention Justin also contributes to numerous charities and foundations like Quinte Children’s foundation and Hospice.

When asked ‘If you had one piece of advice to give to someone starting out, what would it be?’ Justin responded, “Spend as much time as you can networking with people. There are so many smart motivated people out there that have great new ideas and abilities that can help you grow your business.  At times you get locked into the ways of your company and forget how important innovation is on an ever-changing landscape.

Justin Strong: “I followed in my father’s footsteps and excelled as an entrepreneur”