Home Technology Killer Features to Overflow the SmartPhone Market in 2020 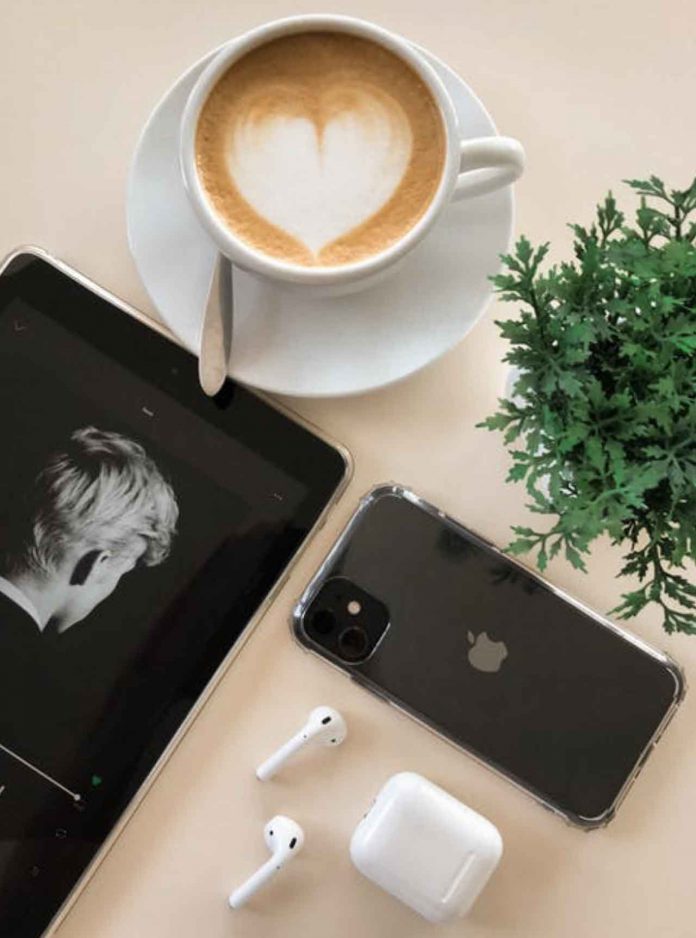 The year 2019 was quite experimental in the smartphone market. And while we have experienced some unsuccessful attempts to make a flagship with a flexible screen or ugly eight-camera phones, smartphones improved, indeed. In 2020, all the companies threw their efforts into making new technologies more accessible. In addition to folding screens, the establishment of 5G technology is becoming more widespread.

Increasingly, gadgets with support for accelerated charging and ultra-large batteries appear on the market. The wholesome battle is going for number one for camera quality and megapixels, and it’s an ongoing competition of which brand installs more smart cameras into their flagman. This year can be characterized by more smartphones with a flexible screen that are on sale for an audience, as well as some other killer features.

The fact that a year ago, it seemed like nobody needed smartphone exotics, but now 3D screens are rapidly gaining popularity. More and more brands are announcing smartphones with folding screens, and even Apple has patented its technology, so we can expect the folding phone where a dent in a fold will be eliminated.

Probably, a few upcoming models will be more experimental. But with each model being released, they will become better and more advanced. To date, out of the already released models, only Samsung Galaxy Fold can be noted, plus, its prototype from Huawei, Mate X.

Folding screens are the technology that the market really needs. People do not need large smartphones, they need large displays, and a folding smartphone can provide both a large diagonal and small dimensions when folded.

Already presented gadgets each have their own unique designs. Samsung Galaxy Fold opens like a book. The Huawei Mate X is equipped with one large “wrapper” screen around the case. Motorola is trying to revive the “shell” of the RAZR, but with one large narrow internal display.

It should also be kept in mind that new products are less resistant to drops and scratches due to the new form factor. However, many other manufacturers have announced plans to experiment with flexible displays. And if there are more such devices on the market, then this will inevitably lead to cheaper ones.

Cameras Will Be Even More Perfect

According to the latest data, the quality of photo and video shooting is one of three reasons (along with the characteristics of the screen and battery) why consumers buy new phones.

In 2019, wide-angle lenses and telephoto became the industry standard, further improving the shooting process. Moving in this direction, the Huawei P30 Pro distinguished itself with its telescopic camera, with which you can take stunning pictures.

In 2020, the megapixel race is expected to reach the 200th milestone. That is, gadgets with a camera resolution of 200 MP will appear on the market. And powerful processors will provide better video shooting in slow motion and with high definition.

Many manufacturers took the course to increase the number of cameras last year. Still, in 2020 it can be expected that five cameras will become the standard for flagships, and that’s not including the front camera.

In addition to the familiar and obligatory wide-angle lens, an ultra-wide-angle and telelens have also been taken for granted. Lack of zoom is the only problem with smartphones compared to compact cameras, and installing multiple lenses is a completely effective solution to this problem. Real zoom requires a lot of space inside, although there are such examples, too. But in any case, optical zoom is quite slow, and switching the lens is much faster.

Smartphone Displays Will Be Even Faster

This year, screens with a refresh rate of 120 Hz will be widely used. According to rumors, such a feature will appear in the Samsung Galaxy S11. So far, 60 Hz remains the standard on the market. A higher refresh rate will allow for a clearer, more detailed, and rich image. The graphics will become smoother, and it will be more convenient to view 4K video.

You will enjoy playing the latest video games, watch movies, using a smartphone to learn, draw, write, or get essay help. The speed of performance, as well as image quality, will leave you at awe. It will probably be better than most laptops’ visual characteristics.

No matter how great the phone is, if the battery runs out, you have to look for an outlet or a power bank. Otherwise, there is no benefit from the “lifeless” gadget. Manufacturers solve this problem in two ways. The first is an increase in battery capacity. The second is by reducing the time required for charging. 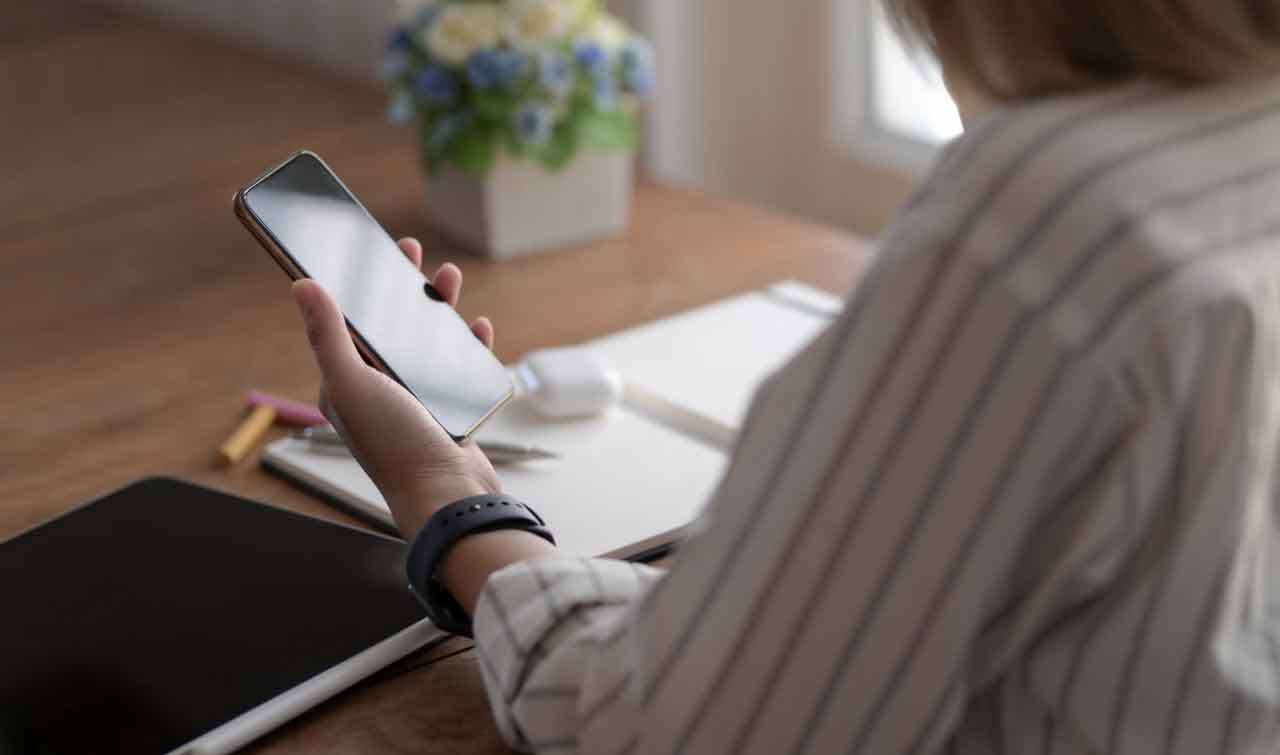 The industry-wide standard is expected to be the 30-minute gap for which the smartphone should be charged. And this option will appear in more and more new devices.

How Technology is Changing the iGaming Industry