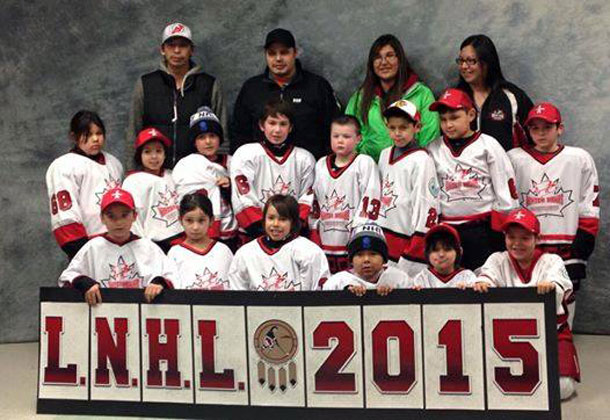 “The threat posed by COVID-19 is causing great concern in our First Nations and there is a growing fear of sending community members to mass gatherings. The Northern Bands and Little NHL Hockey Tournaments are eagerly anticipated events and many of our youth look forward to participating. However, health officials are advising against attending large gatherings where the risk of contracting viruses can be increased,” said NAN Grand Chief Alvin Fiddler. “Our priority is the health and well-being of our members. Therefore, we strongly urge the organizers to consider the health risks and concerns of First Nations and postpone these tournaments for the time being.”\

“We acknowledge all of the hard work of the organizers and all of the players’ training and preparation, however, the risk of COVID-19 requires all of us to exercise caution and make difficult decisions in the best interests of our most vulnerable citizens,” said Grand Council Treaty #3 Ogichidaa Francis Kavanaugh. “The risks associated with large gatherings such as these tournaments leading to the transmission of infectious disease to the most remote and vulnerable communities of our regions is simply too great and require us to request a postponement. I would also like to acknowledge and lend my support to Ogimaa-kwe Linda Debassige’s recent letter requesting a postponement to the Little NHL. The safety of participants and our communities must be our top priority.”

Prior to the COVID-19 pandemic declaration by the World Health Organization, First Nations from NAN and GCT#3 have taken precautionary measures by not attending mass gatherings.