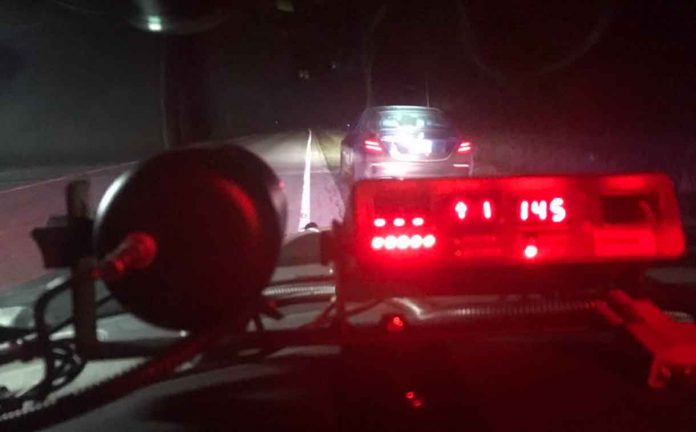 WAWA – A traffic stop on Highway 17 has put a Toronto man in custody, facing a slew of charges. The OPP says on February 29, 2020, members of the Superior East Detachment of the Ontario Provincial Police were conducting speed enforcement on Highway 17 approximately 25 kilometers south of Wawa, Ontario.

At 3:48 pm EST, police observed a motor vehicle traveling at a high rate of speed. Officers initiated a traffic stop in Peterson Township and spoke with the driver. Further investigation revealed that the vehicle was stolen and that the driver had provided a false name to the police.

As a result of the investigation, Emanuel ESPINOLA, 43 years of age, from Toronto, Ontario, was arrested and charged with the following:

The accused was remanded into custody pending a bail hearing on March 2, 2020, in Sault Ste Marie, Ontario.