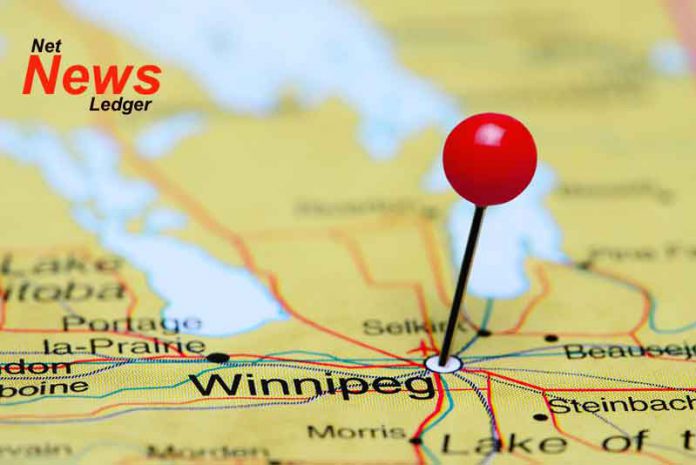 WINNIPEG – NEWS – Swinging around a machete will never win you points with police.

For Charles KNOTT in Winnipeg, it proved not to be a good idea. On January 23, 2020, at approximately 4:13 pm CST, Winnipeg Police Service general patrol members responded to a report of a male armed with a machete at a drinking establishment in the 700 block of Maryland Street.

KNOTT reportedly threatened to assault patrons, swinging the machete in the direction of two separate patrons. As a result, the suspect hit a vacant chair, a round table, and flat-screen television with the machete.

The suspect fled the business and attended to a residence in the 600 block of Victor Street, where he began causing a disturbance. Officers attended and arrested the male who was belligerent, extremely agitated and uncooperative with police.

No damage or injuries were sustained as a result of this incident.

Charles KNOTT, a 26-year-old male of Winnipeg has been charged with:
• Assault With a Weapon
• Possession of a Weapon for a Dangerous Purpose

An outstanding warrant for Fail to Comply with Probation Order was also executed.

KNOTT has been detained at the Provincial Remand Centre awaiting disposition. None of the charges have been proven in court.