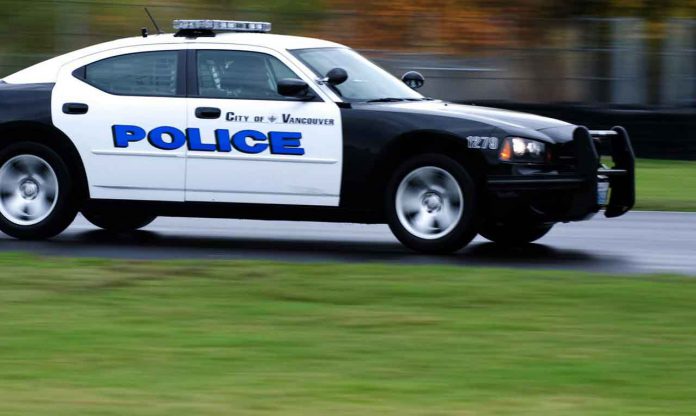 Victoria – The Office of the Police Complaint Commissioner (OPCC) has ordered an independent investigation into the detention and arrest of an Indigenous man and his 12-year-old granddaughter at a Vancouver branch of the Bank of Montreal (“BMO”) which occurred on December 20, 2019.

A bank official apparently suspected the man of trying to commit fraud and called police.

Vancouver Chief of Police Palmer has defended the actions of his officers in this matter.

Palmer has said, “The bank was adamant that a fraud had been committed and they were providing information that led our officers to believe that. The world that we live in as police officers, we are responding to things in real-time, and we have to take the facts as we have them.”

The issue has led to a great deal of social media engagement and calls for a boycott by Indigenous people of the Bank of Montreal.

On January 9, 2020, the Bank of Montreal issued this apology:

“We value our long and special relationship with Indigenous communities. Recently, an incident occurred that does not reflect us at our best. We deeply regret this and unequivocally apologize to all. We are reviewing what took place, how it was handled, and will use this as a learning opportunity. We understand the importance and seriousness of this situation at the highest levels at the bank.”

The OPCC became aware of the matter through media reporting and complaints from the public. Information was requested from the Vancouver Police Department and as a result, the Police Complaint Commissioner has concluded an investigation into the matter is required.

Tipping Made Easier – Without a Tip Calculator