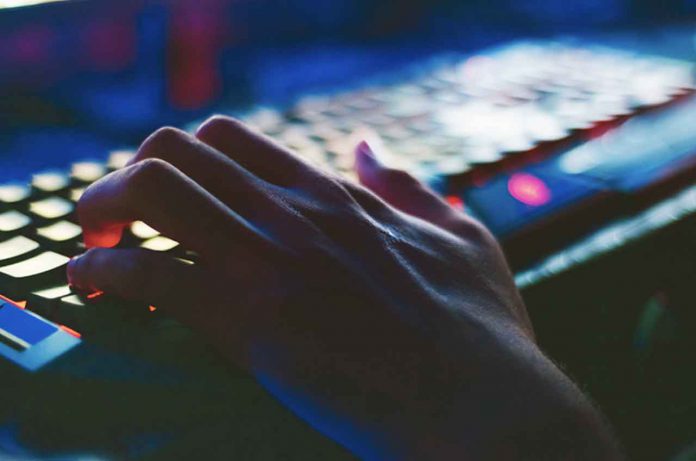 Online gaming is a crucial pillar of the entertainment business the world over. Therefore, game developers are continuously pushing the boundaries with their releases to attain and keep the attention of players. One of the ways that they keep clients coming back for more gameplay is by adding hints within the gameplay, which make the experience even better. Some of the clues that are given in games are as clear as day while others are discovered through researching information by the developers or third parties. In either case, the hints are all intentionally included by the game creators and can aid one in beating the odds or improving the experience. 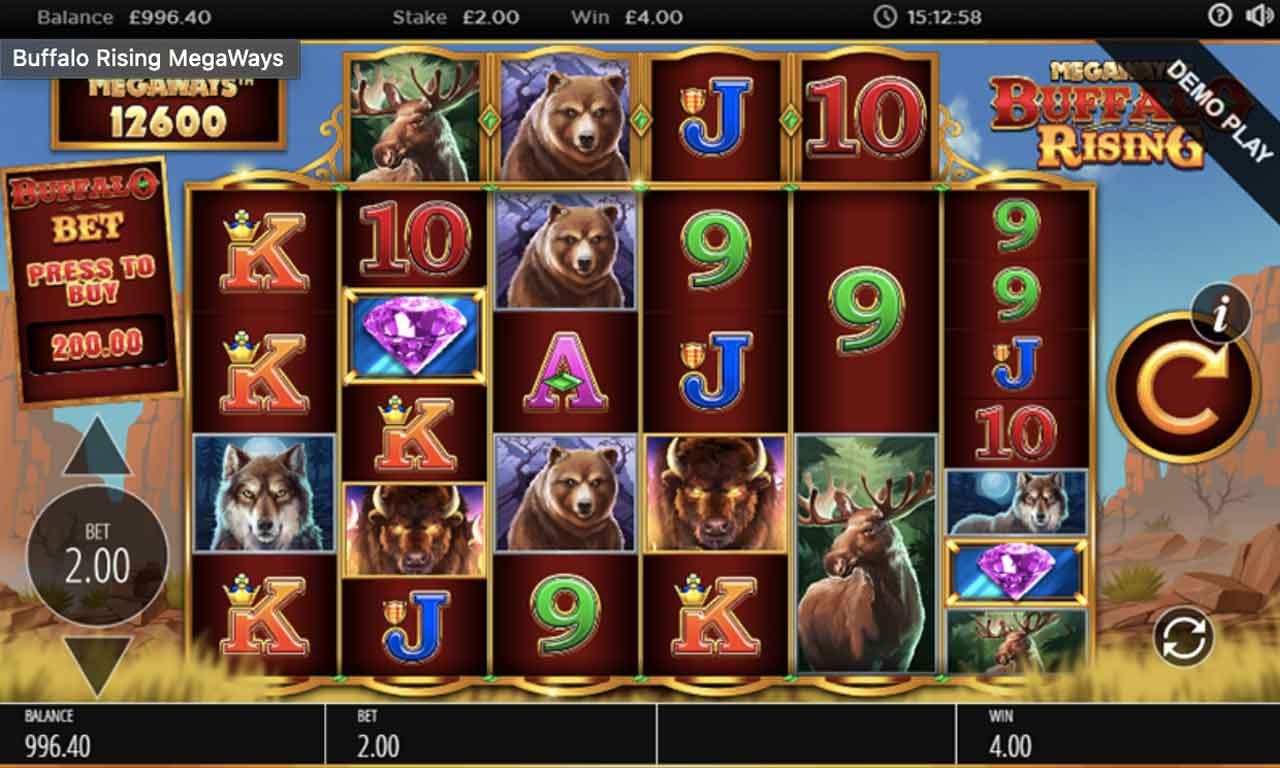 The addition of hints in games has caught on in the world of video games, but it has yet to become an inclusion in online casino games. Free slot demo options like Buffalo Rising Megaways, table games, video poker and other sets found in casinos are usually built as negative expectation games. Therefore, the chances of players losing are higher than those of winning, which is ensured by the house carrying a higher edge. It is encouraged by the fact that they are built to depend on chance without much influence on the player’s side. Therefore, no hints are included in games since the strategies can hardly be altered. In skill-based games, on the other hand, hints are growing popular by the day. Online game developers have a soft spot for including these elements in various nooks, and some of the most common are:

In some games, developers do not go through the trouble of hiding hints and making players break little sweat to find them. Clues can be included in plain sight where gamers can easily take up their suggestions and proceed with gameplay. One excellent example is the fruit-themed game Candy Crush that has inspired a load of other sets of the kind. The game is built around a ‘match-three’ concept where two candies next to each other are swapped to create a combination that is then eliminated from the screen. The game is split into numerous levels, which are gotten through in sequence.

Candy Crush is dotted with hints on the playing grid, which are intentionally pointed out by the game developers. The most common is the move suggestions, where the game suggests some candies to swap when punters take some time before playing. Also, when four candies are matched, they create a special candy that eliminates an entire row or column. Players can tell which of the two will be scrapped off by looking at the striped patterns formed. 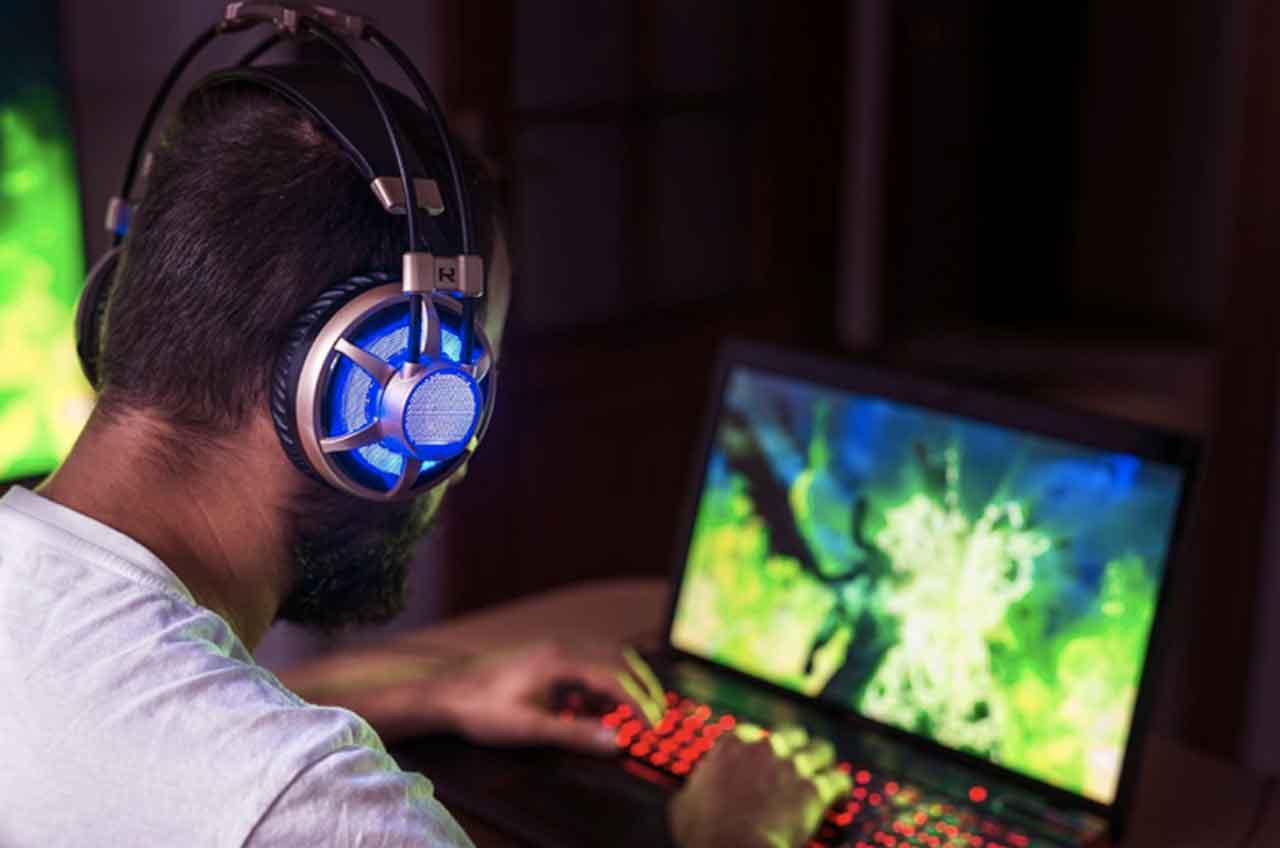 The assembly of video games, especially those that have players going up against opponents in races or shootouts, depends on artificial intelligence. Since AI serves as the brain of the games, they act as a convenient spot for game developers to hide hints. Such a case is witnessed in the Alien: Isolation video game, which was released in 2004.

Alien: Isolation, which is based on a film of the same name, is a game of survival where players have to escape an alien creature that seeks their elimination. The game is built primarily with two instead of one artificial intelligence system, which gives the alien two brains. One of the AI systems is designed to know the exact location of the player at any given time while the other is random and sends the creature in any direction. The unique feature in the set is that the smart AI is meant to hint your location to the second one so that it can try to find the gamer’s location. This hint system does not work in favour of the player, but it does improve the gameplay experience. As a result, gamers are taken on a fun yet scary adventure where they have to use their wits to get out alive instead of just beating the alien using force like in most other games.

Regular video game players can confess to having escaped virtual death by a hair when all they have left in their health meter is a sliver. Most gamers brush off such experiences as luck without even realizing that game developers have built the set to accommodate such situations. Usually, the last few levels of life are built to last twice or thrice as long as the rest. Such a close brush with the virtual grim reaper usually makes for a memorable gaming moment with all the exhilaration surrounding it. The additional time one gets is granted to allow one to recover from the experience and search for ways to improve their health. This hint is not openly shared, but it can be spotted when one is keen enough. 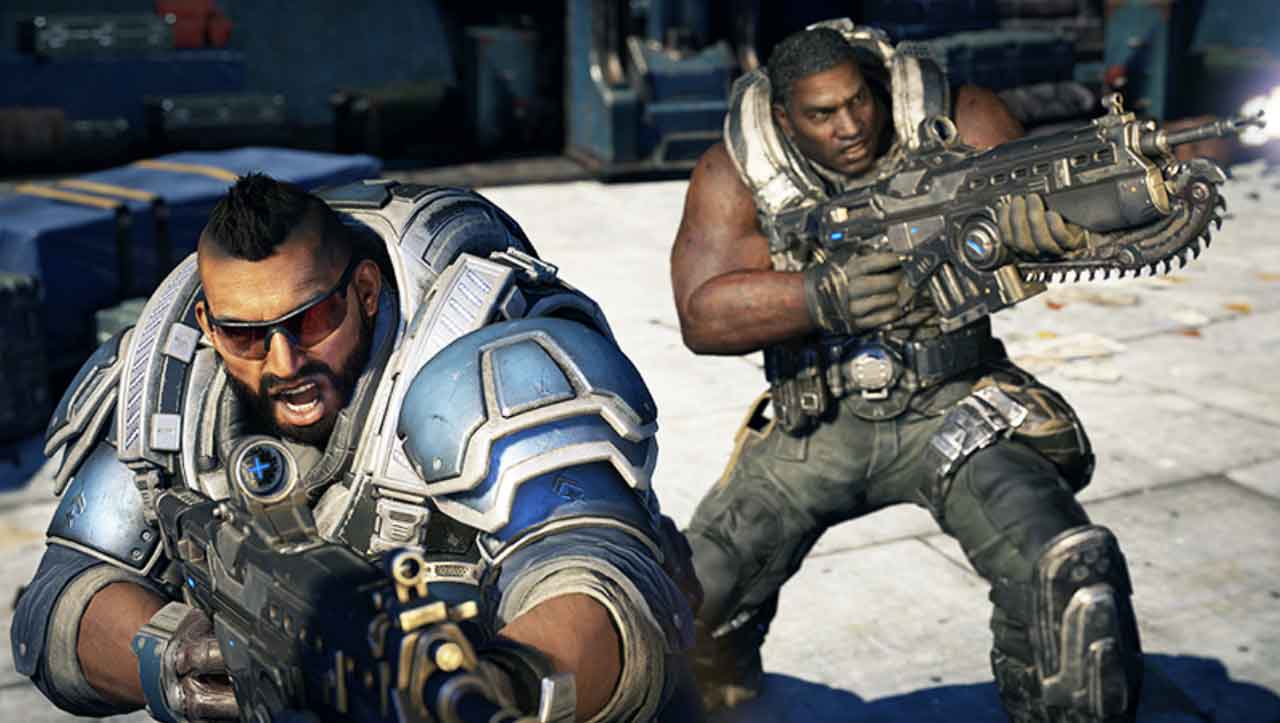 Battle-themed video games are often compared to Hollywood films when it comes to the bad guys having close to zero aim. In movies, the villains usually have a terrible aim in comparison to the heroes who can end the fight in one shot. The same concept is applied by game developers, which is hinted at during close-up shootouts but never openly admitted to players. Nearly all games carry a code that is written to make the opponent miss the first two shots by 100%. The tension surrounding the first few sections makes it feel like a lot of action is going on, but the chances of being hit are nil. You can then recover from the battle during this time and have an opportunity to kill the opponent.

Game hints are commonly hidden in the actions of the opponents, and by mastering them, players can beat the odds. Pac-Man describes such development so finely that it remains a hit decades after its initial release. This was the first video game to rock the airwaves with a chase for a high score while keeping players at the edge of their seats. In the game, players are required to run around a maze feeding on small dots while being chased around by four opponents – Blinky (red), Inky (blue), Pinky (pink), and Clyde (orange). At first, one might think that they are moving randomly, but they aren’t. Blinky is programmed to chase Pac-Man while Pinky tries to cut him off. Inky lies on the border of both roles while Clyde wanders around. 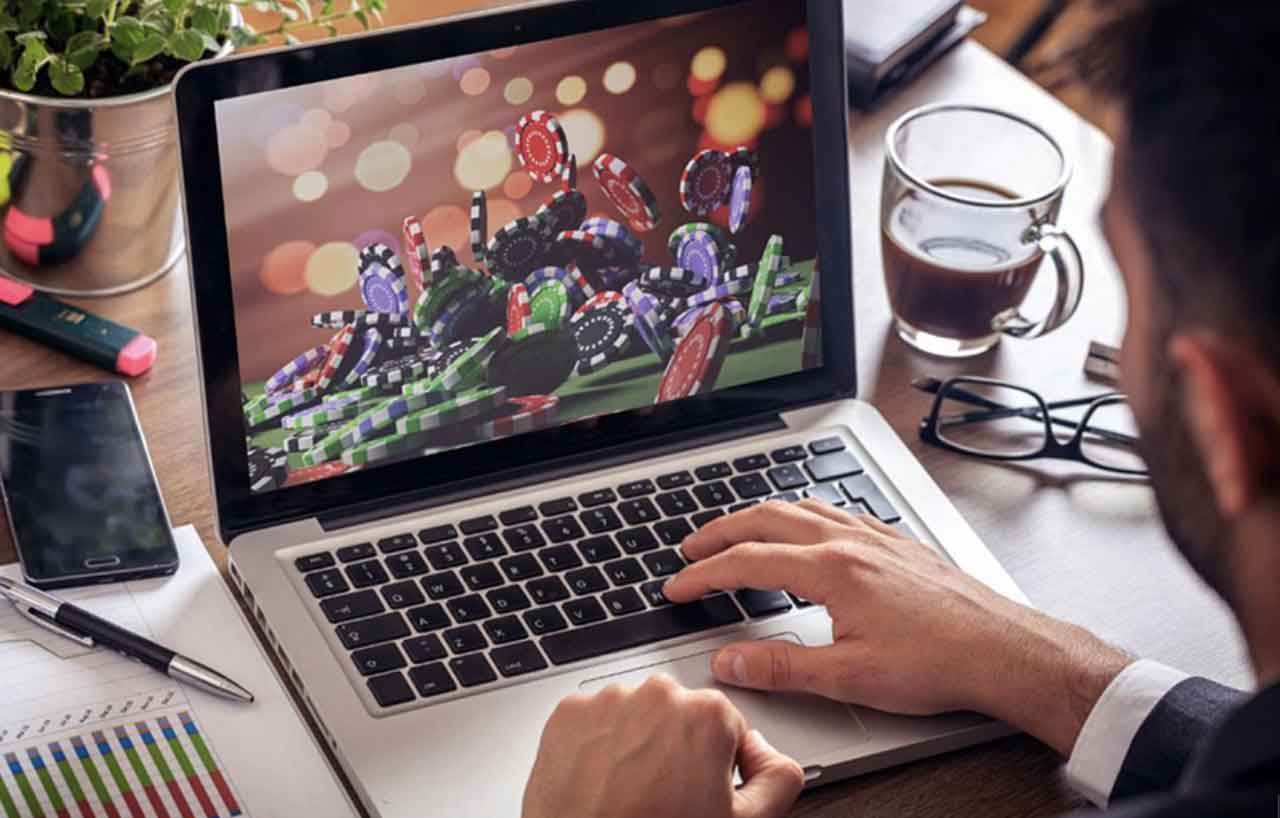 Other gaming hints are hidden in the competitive nature of players, which, in a way, ties back to artificial intelligence. Most game developers build their sets to remain competitive despite how good one player is, especially in multiplayer games. This element accounts for why it is so hard to maintain first place in games like Mario Kart and Madden. Therefore, even if you are not as good as the person you are against, the AI makes it a level playing field to ensure that the fun element of games is maintained.

Another hint lies in the fact that players can only be attacked by enemies that are on screen. When approached by a large crowd of enemies that end up attacking at once, gamers would die quickly. Therefore, they are technically programmed to only attack when targeted by players while the rest wait their turn. Therefore, players get to choose who they start the fight with and who is attacked last.

Numerous online game developers embrace the use of hints in their games. Each creator has a unique way of providing clues on how players can come out on top, and most of them are hidden in the fine print.