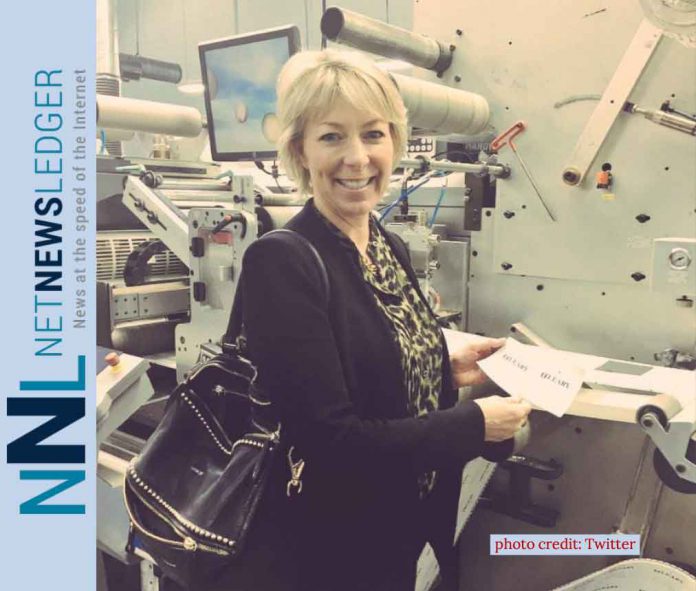 TORONTO – Linda O’Leary has been charged by the Ontario Provincial Police over an incident that was first reported on August 29, 2019.

The driver of the other vessel has been also charged. Richard Ruh faces a charge of the operation of a vessel without running lights. This charge brings a fine if convicted.

O’Leary’s lawyer, Brian Greenspan says in a statement that what happened is “a terrible tragedy.” Greenspan adds, “… But we find it regrettable that the OPP has chosen to charged Mrs. O’Leary under the shipping regulations in circumstances where the person has always been a cautious, and certainly experienced boater, came in a collision with an unlit craft on a dark and moonless night on Lake Joseph,”

In August, NetNewsLedger reported, “The OPP reportedly tested O’Leary’s wife for possible DUI and the test came back negative.