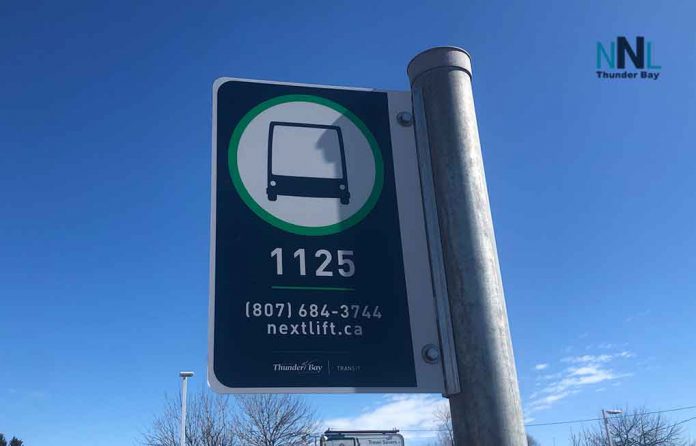 Mississauga, Ontario – Andrew Scheer, Leader of Canada’s Conservatives, announced that as Prime Minister, he would introduce the Green Public Transit Tax Credit to reduce the cost of public transit and put more money back in the pockets of Canadians.

“For so many Canadians, especially our students, young professionals, young families, and seniors, the cost of public transit can be a significant out-of-pocket expense. The Green Public Transit Tax Credit will provide much-needed relief to transit users and commuters so they can just worry about getting home on time, and not so much about their bottom line.”

A family of four in the Greater Toronto Area that regularly takes the TTC would save almost $1,000 per year with a new Conservative Government’s Green Public Transit Tax Credit. A young professional regularly commuting on GO Transit from Oshawa to downtown Toronto would save around $650 per year.

The Credit will be for transit passes that allow for unlimited travel within Canada on local buses, streetcars, subways, commuter trains, and ferries. Some electronic fare cards and weekly passes can be eligible if they are used on an ongoing basis.

Frank Pullia, the Conservative candidate in Thunder Bay-Superior North states, “As a former councillor who has supported an affordable transit system for all, this is welcome news from our Conservative party as it will make life more affordable for students, people on low income and all those who currently are, or are willing to start using the transit system.”

“While the Thunder Bay region does not have the congestion of southern Ontario and big cities, we want to encourage the use of our fully accessible transit system, reduce the cost of transportation, and leave more money in the pockets of our citizens while protecting the environment,” adds Pullia.

The Trudeau Liberals eliminated the Public Transit Tax Credit in 2017 and hit the wallets of 1.8 million Canadians. This is exactly what Canadians can expect with four more years of Trudeau, poor judgment, higher taxes, more expenses.

“Life is expensive enough and the government should not make it more expensive,” said Scheer. “My plan is about supporting Canadians and helping them reach their goals by easing the daily pressures that they face just to get to work, or to care for their kids, or to manage their homes. This tax credit means you can worry a bit less.”

The Green Public Transit Tax Credit is an important part of A Real Plan to Protect the Environment, Canada’s Conservative’s plan to fight climate change by lowering emissions with our core promise of leaving more money in Canadians’ pockets and letting them get ahead.

The Credit will also reduce congestion on our roads and cut commute times for Canadians so that everyone can get home faster at the end of the workday.

– The Trudeau Liberals eliminated this tax credit in Budget 2017.

– Eligible expenses will include monthly transit passes, as well as weekly passes and electronic fare cards when used for an extended period. Canadians will be able to claim the credit for transit costs borne by themselves, their spouses, and children under the age of 19.

– It is easy to claim the Green Public Transit Tax Credit as online passes can be claimed.