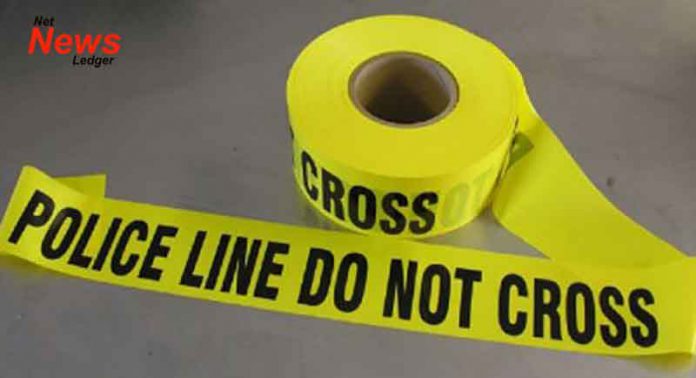 When police arrived they immediately located the suspect, an unwanted male, who was now believed to be involved in an assault that had just occurred.

Through their investigation, Police Officers found out that the male, who was known to the residents, had arrived at the home uninvited. The male was asked to leave the property, and he refused.

The unwanted male then entered the residence, which led to a confrontation between him and a male occupant of the residence.

During this confrontation, the unwanted male retrieved a baseball bat from inside the home and struck the occupant several times.

The accused then fled the scene.

The accused, a 22-year-old Thunder Bay man, has been arrested and charged for Assault with a Weapon and Breach of Probation.

He is expected to appear in bail court Thursday.