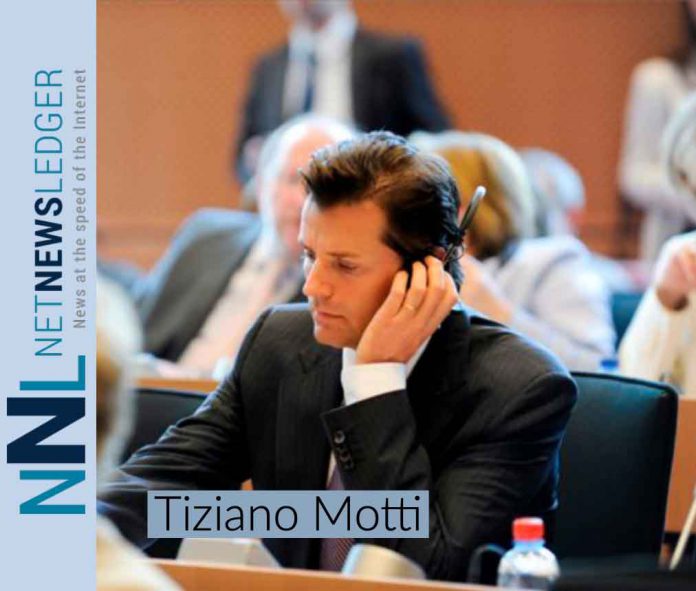 Due to the rise of technology and anonymity through the Internet in the past two decades, pedophilia has spread its wings across the world. Protecting our children is of the utmost importance. Too many children are lured and groomed via social media, messaging services, and blogs making the internet often a dangerous place for a child. Pedophiles hide behind the protection of a screen lurking in the shadows and reaching out to their victims, thinking they won’t get caught. Different countries have different laws regarding privacy on the internet, making it difficult to track down and arrest offenders.

Ex-Member of European Parliament Tiziano Motti during his tenure, from 2009 to 2014, was dedicated to bringing a change through his work in aiding the European Rapid Alert System against Pedophiles. Calling for an extension to the European directive on data storage the system would alert law enforcement allowing coordinated efforts to identify pedophiles and sexual harassers. Modelled after the highly successful Rapid Alert System for Food Safety, this approach would make data available so that authorities are alerted to a sexual offender’s internet activity. This system allows law enforcement to step in quickly before it’s too late.

Tiziano states, “Pedophilia, acts protected by anonymity and the latest technologies that allow its spread. Supporters of this shame feel much more protected and undisturbed in the underworld of the internet.” Technology has allowed a dark place for these criminals to operate. As per Tiziano, long gone are the days of an offender making themselves visible approaching children in a park. They are hiding in secrecy enabled by the anonymity of blogs, forums, and messaging services.

Tiziano’s proposal requested that Europe extend its data storage capabilities to content providers such as social forums and blogs. Some leaders pushed back, interpreting the resolution to allow data storage on user history via search engines. Despite the pushback from some, Tiziano maintained enough support exceeding the quorum of subscriptions and the text is currently approved by Parliament. He got an approval for his written declaration in June 2010, within 2 months of its launch and was joined by 371 MEPs.

Tiziano believes it is critical to expanding Europe’s data retention capabilities and rightfully so. “Young boys and girls are contacted via text messages, Facebook, blogs and virtual spaces of aggregation from individuals in an extensive and organized network operating on the internet,” Tiziano states.

By extending the directive on data retention, Tiziano advocated for the most vulnerable of our society, our children. While considering the right to citizens’ privacy, Tiziano’s efforts target those who truly operate on the internet as criminals and sexual offenders, making the web a safer place.