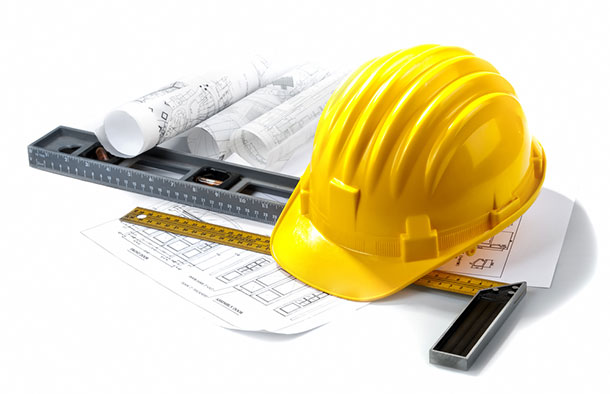 THUNDER BAY – One of the joys of summer in Northwestern Ontario is it is also construction season. Fixing our area roads and highways takes time, and gets done during the summer months.

The City of Thunder Bay advises that Victoria Avenue is getting a re-surfacing.

August 13, 2019 – Starting Wednesday, August 14, Victoria Avenue, between Edward Street and Lillie Street, will be resurfaced. Work will include removing the existing asphalt surface and re-paving with two new lifts of asphalt. As part of this work, a new multi-use trail will be constructed along Ford Street, between Rankin Street and Walnut Street, and a new pedestrian crossover installed at the Victoria Ave / Ford Street intersection. In addition, the work will also include the removal of the traffic signals at the Victoria Ave / Lillie Street intersection.

Motorists and pedestrians are asked to take alternate routes if possible, use extra caution, and obey all posted signage when travelling near the construction area.

Business within the construction zone will remain open as usual. The work is expected to last four to six weeks.