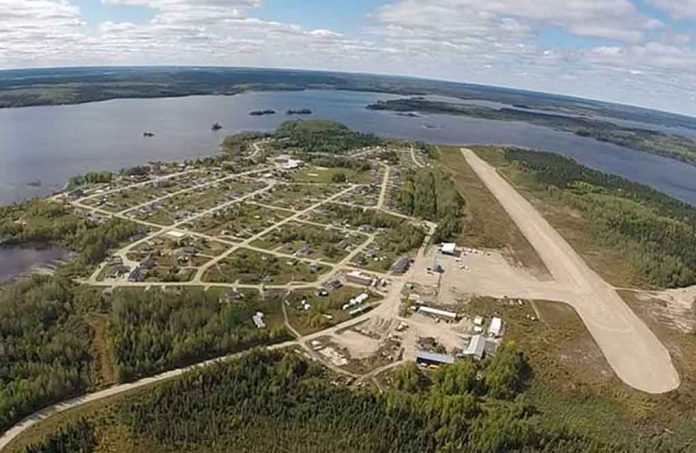 “The discovery of high levels of trihalomethanes, combined with ongoing issues with our water and wastewater systems, has forced us to declare a State of Emergency to protect the health of our community. Many of these issues have been ongoing for decades, but we are especially concerned about the effects of trihalomethanes on our most vulnerable community members, including newborn children, youth, the elderly and infirmed,” said Chief Harvey Yesno. “It is unacceptable that Eabametoong has been on a boil water advisory for 18 years. Progress has been made to upgrade our infrastructure, but our members cannot be expected to consume water that fails to meet Ontario drinking water standards. We have a responsibility to protect the health of our members and will do everything we can until our water issues are permanently resolved.”

Independent water quality lab tests taken on June 28 to June 30 indicate high levels of trihalomethanes (THMs) in the distribution system exceeding the allowance of 100 micrograms per litre Ontario Drinking Water Objectives by 122-182%. The community has initiated an Emergency Response Plan and has been forced to rely on Reverse Osmosis Units to draw water for drinking and cooking. Water drawn from household taps has contained a noticeable foul smell and taste.

Chief Yesno has delivered formal notice of the State of Emergency to Indigenous Services Minister Seamus O’Regan and has requested immediate action from the Government of Canada.