Home Entertainment Miss Money: The journey from raps to riches 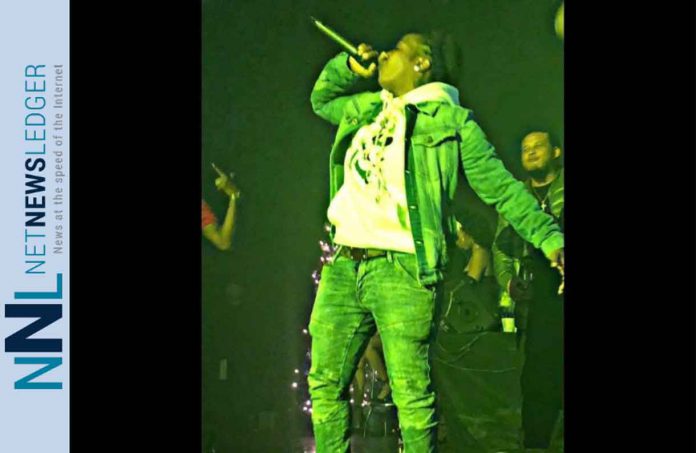 Rap and hip hop have grown to become one of the most popular genres of music today. There are thousands of artists out there, and it takes a great deal of talent, determination and hard work to stand out of the crowd. Making a name for yourself in the music industry is no easy task, and those who do are the lucky few. One such artist who has found success is Kimberly Ward, better known as Miss Money.

Kimberly grew up in Pittsburgh, Pennsylvania. She had a way with words and started rapping at the early age of 10. She began performing early on, starting out with local gigs, stage shows and other platforms. She set about making a name for herself and steadily gained recognition, inching ever closer to the limelight. Her vibrant personality and raw talent helped her get noticed by the right people, and before she knew it, her music career began to take off.

Kimberly was inspired by the likes of Tina Turner and Whitney Houston when she was younger, though her biggest inspiration came from within. “When I perform, I let it all out, my music, my art, it’s who I am. I’m not just a rapper, I’m a performer, an artist.” Her performances are powerful, moving and straight from the heart, and that’s why audiences were able to relate to her brand of music.

Professionally known as Miss Money, Kimberly has worked with some of the biggest names in the industry. From winning the Bragging Rights Awards for Pittsburgh Rookie of The Year in 2009 to being nominated for Pittsburgh Hip Hop Awards (PHHA) for the best new artist, Miss Money made her presence felt in the hip hop circuit. She even had the honour of being the opening act for both Run-D.M.C. as well as Wiz Khalifa. She has worked with the likes of DeJ Loaf, Young M.A., Cardi B, Jadakiss, Lil Durk, MoneyBagg Yo, Bubba Sparxxx, DMX, Polo G, Snootie Wild, and Kirko Bangz to name a few.

Currently, Miss Money is working with rap and hip hop veteran Boosie Badazz on a single titled ‘Pull U,’ scheduled to release in the summer of 2019. One of her most popular tracks ‘On the Nephs’ is creating waves overseas. The video is being aired on all major television networks and radio stations in the United States as well as in countries as far out as South Africa. On the entrepreneurial side of things, Miss Money has partnered with AliveShoes to promote her brand of limited-edition footwear called Rich Kickz, which has just commenced production.

Kimberly Ward’s journey to the top is one that is truly inspirational. While she started out with nothing more than a dream, today, Miss Money is a name to reckon with in the music industry. She chose to follow her passion and refused to give up. Kimberly added “Rapping is what I love most, so I stuck to it. Now that I look back, it’s been an amazing experience, and it’s made me who I am today.”