LONDON – There’s a big new casino coming to Ontario – and it isn’t going to be a small one. Gaming giants Gateway has this week unveiled plans for a $75m super casino, which looks certain to be given the green light by official and city planners. It’s hoped that the new facility will be open in time for 2021 – and is expected to create as many as seven hundred new jobs in the area.

This isn’t the first time that Gateway, who is the largest casino operator in all of Canada, have put forth plans for a large casino in the area. Just two years ago they presented plans to build an even larger casino at Western Fairgrounds, with a projected building cost of $140m. Although the council was receptive to the plans, disagreements over the cost of the land marked for development at Western Fairgrounds couldn’t be overcome.

Gateway made it clear that they either wanted to acquire full ownership of the land, or be allowed to lease it at a better rate than was currently on offer. Neither option proved to be viable or achievable, and so the plans were shelved a year later. Now, having bought a plot of land outright in London, they’re in a position to move forward once more.

The plans which have been presented for the proposed new ‘Starlight Casino’ are largely similar to the plans for the development at Western Fairgrounds, although they’re lacking in one crucial detail. Much of the projected costs of the earlier plans were for a large hotel, for which there isn’t the space in the southwest region of London which has been identified. 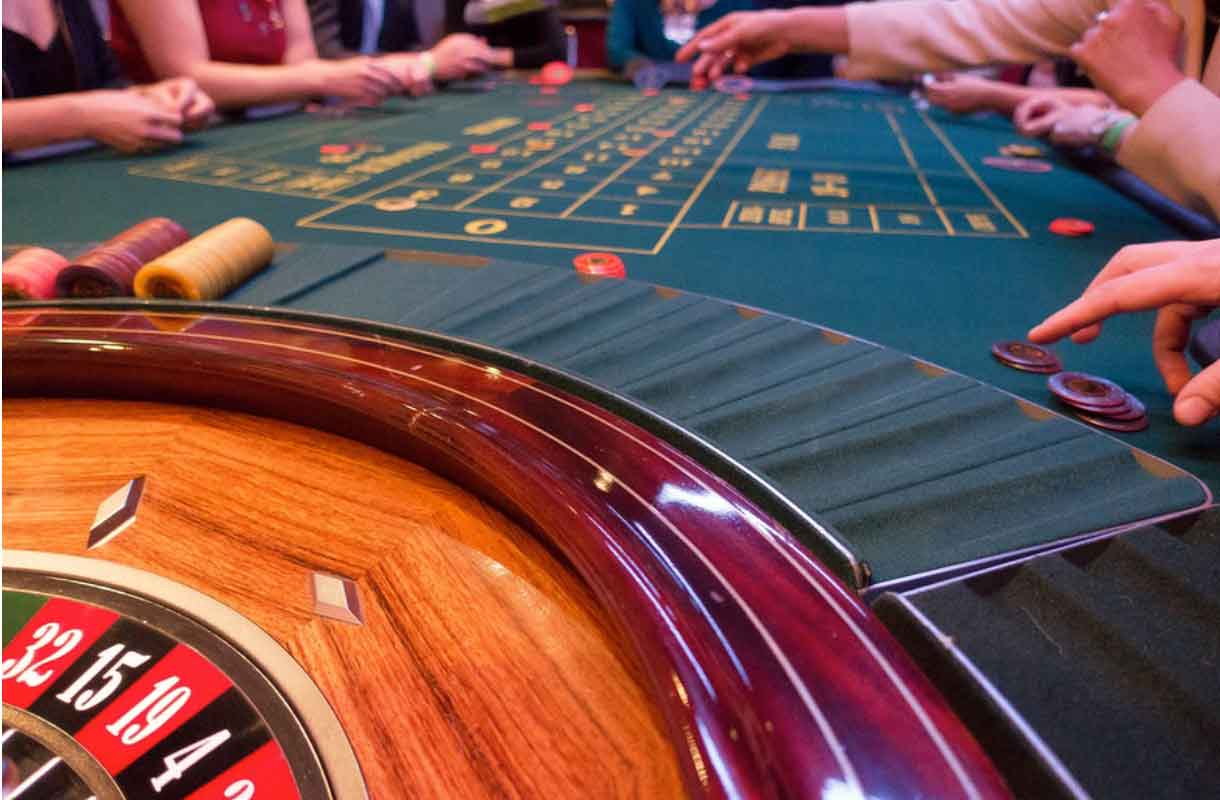 It will come as a surprise to some that there’s still a demand for land-based casinos at all, given the effect that the internet has had on the entire gaming industry over the course of the last decade. An increasing number of gamblers now choose to indulge their hobby online, where a plethora of sites offering online slots, roulette, and poker seems to grow in number every day. In almost all cases, large online slots websites offer more slot games than could be crammed into even a large casino.

It would seem that there’s still something to be said for the personal touch, though. Until technology improves, even the most cutting-edge online casinos don’t offer the same experience as sitting face to face with another player at a card table and testing your skills in the flesh. Gateway is betting that there will still be a market for in-person gaming a decade from now. Although some traditional sports bookmakers are strugglingin the face of the ever-expanding internet business, Gateway’s internal figures must demonstrate there’s still a strong demand for in-the-flesh betting in Canada. They would be better placed than anyone else to know. Perhaps years from now virtual reality hardware and software will have progressed to the point where there’s almost no difference between sitting at home and sitting in a real casino, but it’s fair to assume that we’re still a few years away from that becoming a reality.

As one would expect with such a large price tag attached to the development, the Starlight Casino will be grand in scale. The plans unveiled by Gateway Casino Vice President Grant Darling cover over nine thousand square feet of land on the appropriately-named Wonderland Road and will contain forty live casino game tables, almost one thousand slot machines, a live music auditorium, and a number of restaurants. The idea seems to be that people come for the games and then stay for dinner and a show. It’s the same strategy that’s worked well for years in Las Vegas.

Given the size of the casino, a significant number of staff will be required to work there. The current estimate is that seven hundred jobs will be created, with London Chamber of Commerce head Gerry McCartney stating that there will be ‘jobs for anyone looking for them.’ Gateway is also keen to point out that the development will be family friendly, and therefore people are welcome to come with children to eat and watch live music performances even if they have no intention of visiting the tables.

As the council was receptive to the previous – and much larger – proposals submitted in 2017, it’s not anticipated that Gateway will face rejection from them for this new pitch. They’ll have to wait a little while before they get the green light to start construction work, though. Although the plans have been shown to the public, they won’t be officially presented to the council until an undetermined date ‘later in the summer,’ after which building work is tentatively pencilled in to start on the ground in September, and then end 18 months later for a 2021 opening.

If the Starlight Casino does go ahead, the future for the existing smaller casino operated by Gateway at Western Fair becomes unclear. Gateway has committed to keeping it open for now and operating services as normal. All staff there have been assured that their jobs are not under threat, but that many of them will be transferred to Starlight Casino once it opens. That seems to suggest that the Western Fair casino will be closed down at some point after that.

London isn’t the only focus for Gateway, who are investing heavily in both Ontario and Canada as a whole at the moment. A further casino, costing a comparatively low $36m, is close to completion in Chatham-Kent. Construction work has been ongoing there for some time, with the finishing touches now being applied for an opening date expected to be confirmed for August.

It would seem that gambling is going to be big business in Ontario in the immediate future, and will only get bigger if Gateway is successful in their endeavours. While the increasing availability of casinos won’t please everyone – especially those who have campaigned against the opening of further venues – we can at least look forward to a raft of new employment opportunities for Ontarians.

MuskMelon – The Funnest Newest Entrant in Gaming and NFTs!