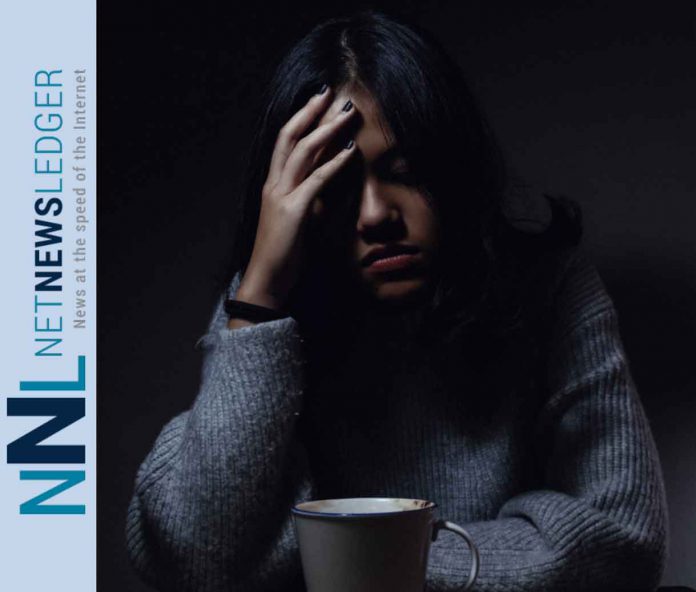 Insolvency claims, including bankruptcies and consumer proposals, rose by 5.7% in April 2019, statistics collected by the Office of the Superintendent of Bankruptcy Canada show. Insolvency has risen dramatically over this past year. Specifically, there were 946 claims by both businesses and consumers in April 2019, compared to 895 in April 2018. Overall, the number of claims increased by 3.1% from April 2018 to 2019, reaching 10,426 in total (compared to 10,112 from April 2017 to 2018).

“What’s most alarming is that people appear to be maxed out with no real plan for paying back what they have borrowed,” MNP licensed insolvency trustee Lana Gilbertson states. It’s therefore important for people in financial difficulty to get the help they need to set a budget and devise a debt repayment plan — which should also include planning financially for emergencies. “With so many questions about how and if the debt can be repaid, particularly if the real estate market continues to deteriorate and interest rates rise, it is important that individuals struggling financially get professional advice,” Gilbertson advises.

Credit Canada CEO, Laurie Campbell, explains that the increase in insolvency claims is the fault of a “perfect storm” of factors, including, economic instability, expensive housing and climbing interest rates. These issues are occurring alongside a record-breaking high debt-to-income ratio. Moreover, people in credit counselling typically end up there due to the pressure felt to live a luxury lifestyle. “The way society treats people with money, and the status that it gives them, leads to the pressure to appear a certain way,” Campbell says. In particular, people spend a lot of money to look good for social media. Limiting time online can, therefore, help people regain financial wellness.

Money on the mind

Unsurprisingly, financial worries are plaguing the minds of British Columbians — even more so than they were just several months ago. In Ipsos’s quarterly survey conducted for MNP, an insolvency firm, roughly half of participants were concerned they either wouldn’t be able to pay off their debts or would be in financial trouble if interest rates increased. Moreover, 41% said increasing interest rates would result in bankruptcy. 40% of British Columbians surveyed reported being $200 or less away each month from financial insolvency, while 25% stick to a tight budget each month, leaving no wiggle room.

The key to improving the situation will be financial planning. Those struggling with debt are advised to seek professional advice before the problem exacerbates. With proper money management, British Columbians will be able to set and reach their financial goals and avoid insolvency.