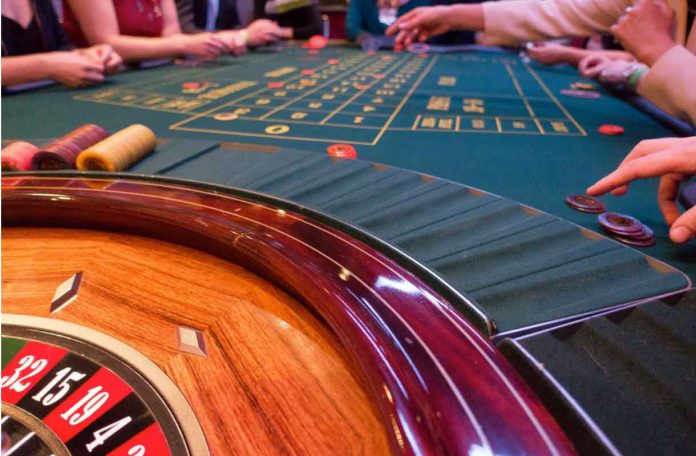 There are a host of exciting construction and development projects taking place across the Ontario region at present and it often seems like the area is growing and evolving all the time.

However, one of the most exciting proposals in the pipeline is arguably the planned creation of a new casino in North Bay – a move which is expected to lead to the creation of hundreds of jobs in the local area.

Gateway Casinos & Entertainment Ltd confirmed at the end of May that it is investing approximately $31 million in the construction of the new Cascades Casino North Bay complex, which is set to span more than 39,000 square feet and will also create in the region of 300 new jobs.

Expected to open in July 2020, the site on Pinewood Park Drive is also set to feature Gateway’s restaurant brands MATCH Eatery & Public House and The Buffet. The plans were welcomed by North Bay mayor Al McDonald and the Ontario Minister of Finance and Nipissing MPP Vic Fedeli, with the latter describing it as “one of the most significant economic development projects in the city in recent years”.

While the news is undoubtedly huge for the local area, it is also another sign of how the casino industry in general at present appears to be going from strength to strength.

The casino world has grown massively in recent years, with research from Statista suggesting that the gross gaming yield of the global market will reach $130 billion US dollars this year.

One factor which has, of course, had a major impact on its continued success is the rise of online casinos, with Statista also outlining how the worldwide online gambling market is forecast to be valued at over $94 billion in 2024. Such sites have given people the chance to sample a range of games from the comfort of their own homes, with Magical Vegas online slots demonstrating the diverse selection of titles now available. The site features slots based on everything from JM Barrie’s tale Peter Pan and board game classic Monopoly to the recent Netflix hit Narcos.

However, the success of the casino industry is based on more than just its online efforts and the Gateway news undoubtedly demonstrates how the appetite for land-based casinos remains as strong as ever. A report by Fantini Researchpublished last year found that gambling revenues in Canada grew almost five percent to reach more than $17 billion in 2017, with Ontario, in particular, leading the way on the issue.

All in all, the Gateway development hints at exciting times locally but also reflects the wider suggestion that casino gaming is now hugely popular across the globe.

It is an industry seemingly in rude health and it will be fascinating to see what kind of impact the new development has on North Bay, as well as the Ontario region as a whole.

Top Celebrities that Love Gambling: The Rich and the Famous Who Gamble

5 Tips for Avoiding Significant Loss at the Casino