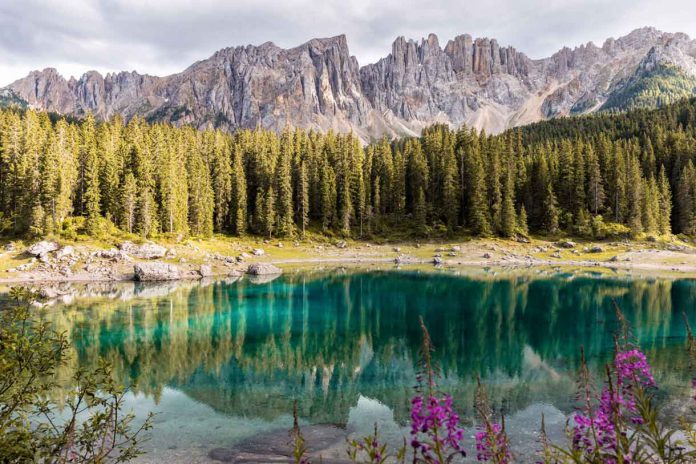 All new ideas and inventions have to start somewhere, and when it comes to technological innovations, many engineers look to nature as a source of inspiration. Plenty of your favourite items have been significantly improved or produced using methods pulled from nature. Check out these unique technologies that have been influenced by the natural environment.

One animal, in particular, has been an incredible source of inspiration for a variety of technologies frequently used today – bees. In 2014, there were an estimated 2.7 million honeybee colonies in the United States, a number that is tracked by the USDA. The ways that bees learn and work together as a hive to survive have gone on to inspire a variety of technology that we use on a regular basis, most notably the electricity grid. Power companies now often use several local nodes, rather than a central supply system, to deliver power where it’s needed, taking a page from the bee’s instinctive swarm logic. This ultimately results in increased efficiency and improved organization. This way of thinking has also been applied to artificial intelligence in recent years, and will likely continue to be used in advances in machine learning.

Software and system management isn’t the only thing that’s been improved upon by natural inspirations. Many discoveries about how certain animals and plants survive in extreme climates have allowed engineers to better design systems and materials equipped to handle unusual circumstances. For example, load cell and torque sensor units are designed to operate in a wide temperature range of -452 degrees Fahrenheit to 450 degrees Fahrenheit. Understanding how certain types of wildlife are able to withstand wide ranges of temperature gives scientists and engineers an advantage when designing new products or systems.

Ever wonder where certain new materials come from, like velcro? You can thank nature for the original blueprints. This common material, now often found on clothing, equipment, and more was designed to mimic burdock burrs. Burdock seed pods use small hooks to attach to animal fur, allowing it to be carried farther from the original plant. This unique hooking mechanism was first discovered under a microscope, then replicated in man-made materials. Nowadays, velcro shows up virtually everywhere you can think of.

It’s possible that certain materials in the future will be discovered in a similar fashion. For example, scientists are still struggling to recreate artificial spider silk, though the process involved in reaction injection molding could bring them closer. In the process, two liquid components are mixed and injected into the mold where they chemically react and cure. It’s possible that this method could someday recreate natural spider silk, which is one of the strongest known natural substances to exist.

Nature is regularly providing plenty of inspiration for scientists and engineers everywhere looking to make their next big discovery or improve upon existing innovations. With advances in research and scientific capabilities, it’s possible that the next major invention could be inspired by the wonders of the great outdoors.